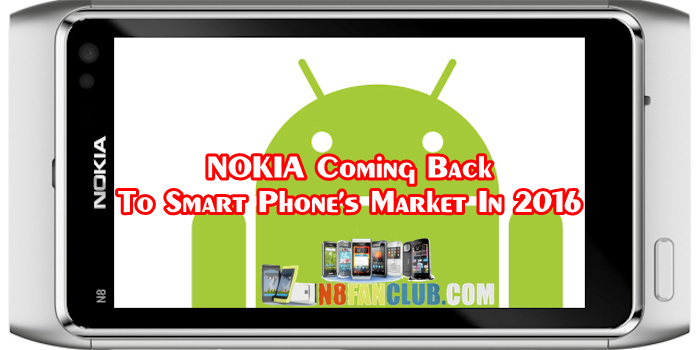 As we know the company didn’t have much success with its Windows-based Lumia smartphones and sold that division to Microsoft. Elop went back at his old employer (Microsoft) and Nokia exited the smartphone business.

However as we previously discussed and as Re/code is reporting now, the company is coming back as a mobile hardware brand. This time, however, the model is brand licensing, with the relatively Successful Nokia N1 Android Tablet as the template. Last fall Nokia CEO Rajeev Suri said that Nokia would be licensing its brand to third parties as a way to get back into the devices market. 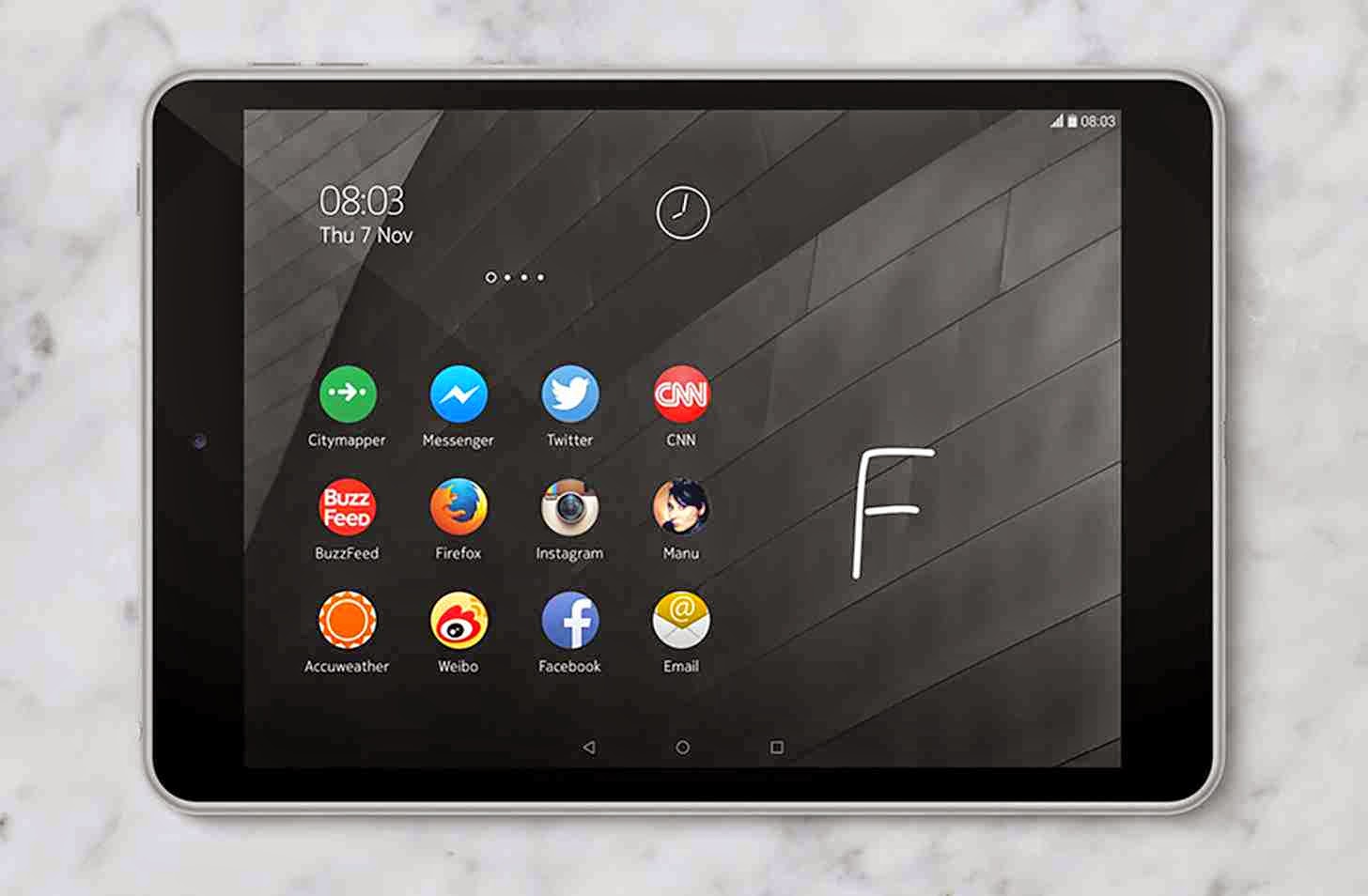 In addition to a statement that Nokia is working on virtual reality, the relatively new information in the Re/code report is that Nokia smartphones will be coming to market in 2016 after the Microsoft non-compete expires. And these Nokia smartphones are certain to be Android handsets.

For a very brief time earlier this year Nokia released the Android-based Nokia X, X+ and XL (image above). These handsets were reportedly in development before the Microsoft acquisition. Before they could prove themselves or fail Microsoft decided to discontinue the lower-end smartphones.

While the market is no less competitive today than two years ago, these new Nokia devices will give us an opportunity to see what might have happened if the company had originally elected to develop Android phones instead of striking an exclusive OS deal with Microsoft.