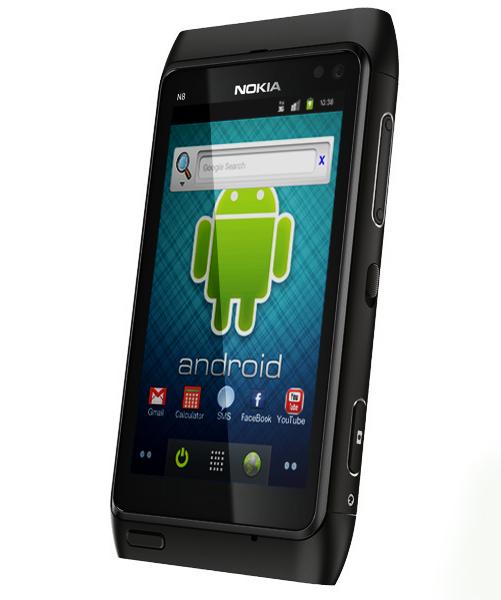 Nokia has issued a statement today reaffirming its intent to get back into the smartphone game, mostly reiterating statements made by the company’s CEO in June. However, the company’s plans revolve around finding the right licensing partner who will be responsible for manufacturing and distributing the phone — similar to how the Android-sporting Nokia N1 tablet came to be.

The right path back to mobile phones for Nokia is through a brand-licensing model. That means identifying a partner that can be responsible for all of the manufacturing, sales, marketing and customer support for a product.

If and when we find a world-class partner who can take on those responsibilities, we would work closely with them to guide the design and technology differentiation, as we did with the Nokia N1 Android tablet. That’s the only way the bar would be met for a mobile device we’d be proud to have bear the Nokia brand, and that people will love to buy.

Given that Nokia turned to Android for its Nokia N1 tablet, it’s likely we can expect a new smartphone carrying the Nokia name to have Android on board as well. Unfortunately, if the idea of a new handset from Nokia piques your interest, you’ll be waiting a while. According to the deal penned with Microsoft when Nokia sold its devices and services business to the tech giant, Nokia isn’t allowed to re-enter the smartphone market until Q4 2016 at the earliest. Nevertheless, it will be interesting to see what comes out of the former phone giant when the time comes.