We had Norton Hack and Trend Micro Unlock hacks to eliminate certificate errors until Belle FP1, but with the arrival of Nokia Belle FP2 firmware update for 2nd generation S^3 phones (808, 700, 701 and 603), these methods to hack no longer work and display component is built in error. Certificate errors and component built in errors are very common errors on Nokia Belle Smart Phones. They  usually occur when you’ll try to install unsigned mods / applications / games / widgets or modded applications on your Nokia Belle FP2 device or any other Belle Smart Phone. 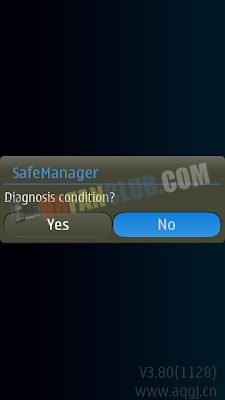 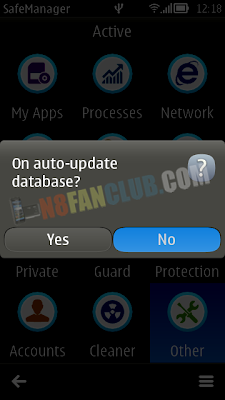 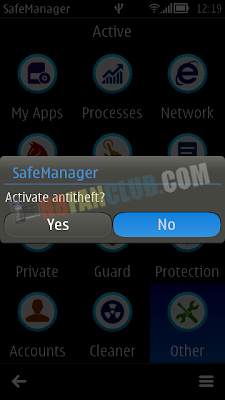 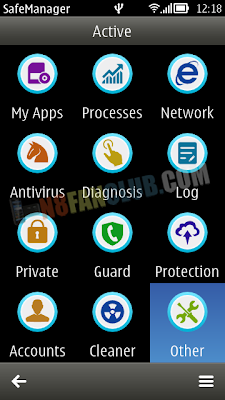 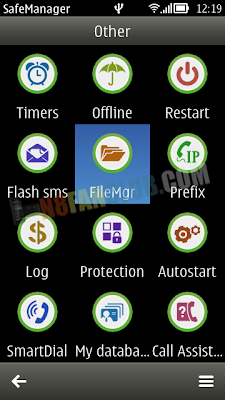 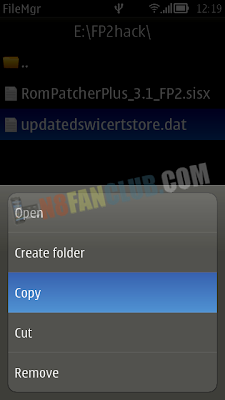 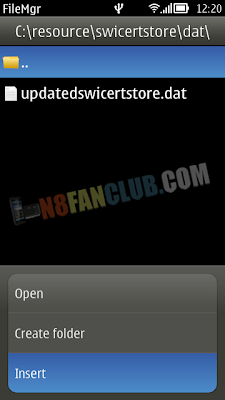 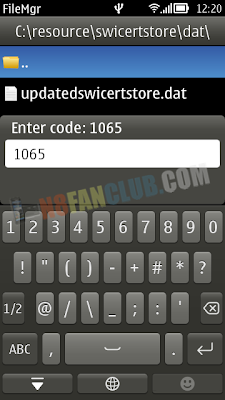 6. Go to E:/FP2hack (in x-plore or built in file manager) and click on RomPatcherPlus_3.1_FP2.sisx, so it will start install, RP+ install on C:/.
7. Launch RP+, apply patches and enjoy hacked phone. 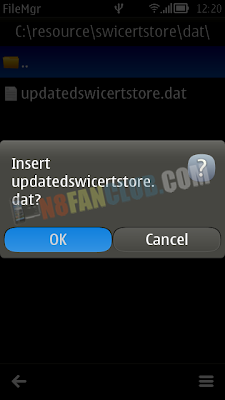 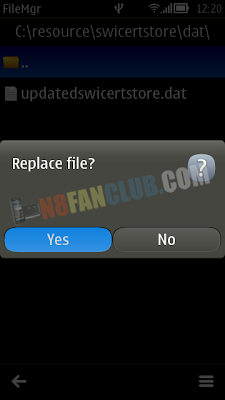 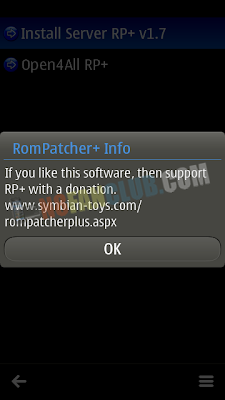 Auto (Notifier) Function for RP+ Belle FP2 by Il.Socio
These additional files are for BELLE FP2 devices only.
After you placed these files in the c device, RP+ will show you an additional option ‘Auto (Notifier)’.
It is similar to ‘Auto (DomainSrv)’ and it will start the patches in early stages of the phone boot.
.
IMPORTANT NOTE:
If you put a bad patch in Autostart, it could freeze your device and you could even be forced to reflash the firmware. RP+ has a recovery fault feature that should prevent these situations, but if you want to be sure, put your patches in the memory card, so, if something goes wrong you can just remove your memory and start the phone. 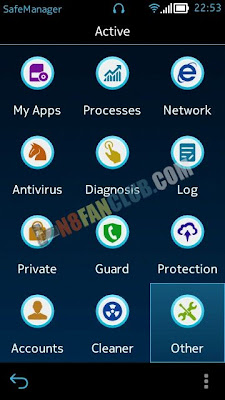 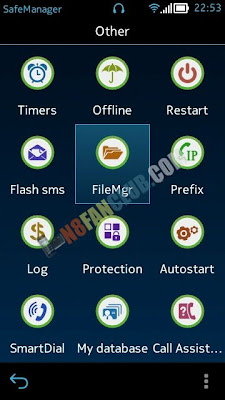 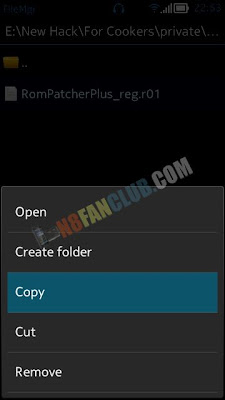 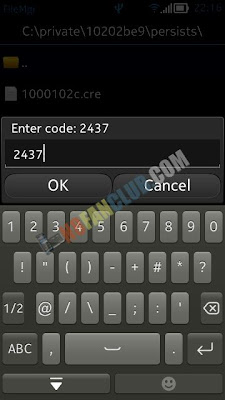 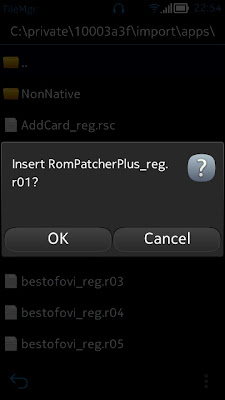 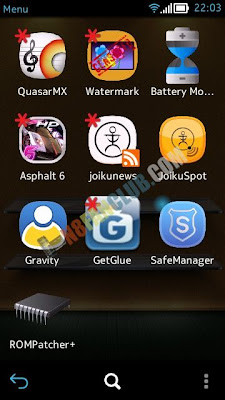 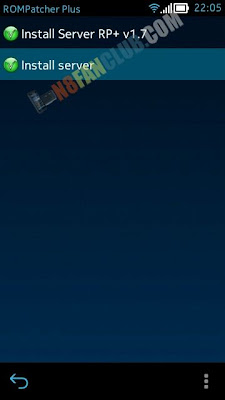 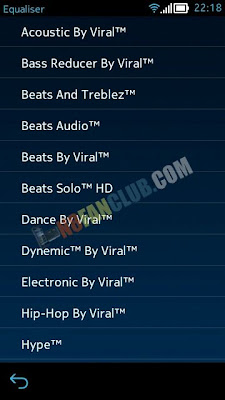 We have a fix for this issue, you’ll have to modify the ROFS2 firmware file and inject modified installserver.exe in that ROFS2 with the help of Nokia Cooker PC Application and you must Calibrate the CORE of the firmware. You must have a Windows based PC in order to follow this video tutorial.

If you want to install unsigned mods / apps on your Belle FP2 device, you’ll have to watch the tutorial video and follow the simple steps.
Update: Please note that STEP 8 and 9 are not shown in the video, we have added them later in our written textual tutorial guide.