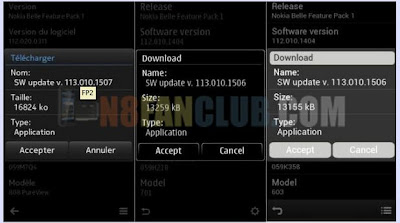 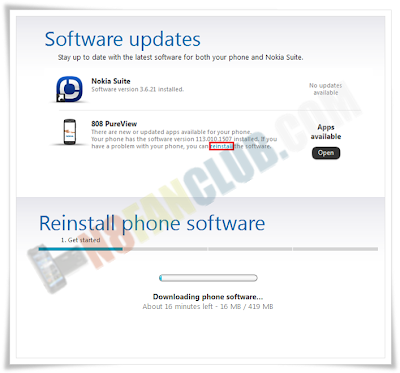 Official Nokia Belle Feature Pack 2 (FP2) firmware update for 2nd generation Belle Smart Phones (808, 701, 603 and 700) has started to roll out. The firmware version of Belle FP2 is 113.010.1506 and 113.010.1507. You can update your phone’s firmware either via phone’s software update app (OTA) and the update would be around 13 – 16MB varies upon your device. If you’ll be updating it via Nokia Suite, the update would be around 390 – 450MB again that varies upon your device. And if your region has not received the update so far, you’ll be receiving it shortly, please be patient. You can also use NaviFirm to grab the firmware files and flash your device with Phoenix (only for advanced users). Belle FP2 screenshots are available over here. Detailed change-logs of Nokia Belle FP2 firmware update have been mentioned after the break. 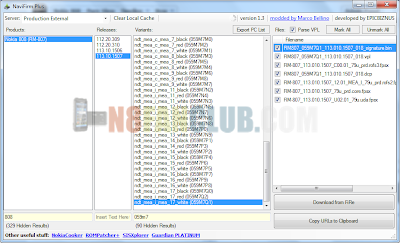 I am using a custom firmware, will I be able to update my phone to Belle FP2?
Yes, but you must flash Belle FP2 official firmware on your device with Phoenix.

Would I be able to hack / unlock / jailbreak Nokia Belle FP2 to eliminate certificate errors?
Yes, with SafeManager Hack and by Modding the CORE.

Number of ways to update your Phone to Nokia Belle FP2?