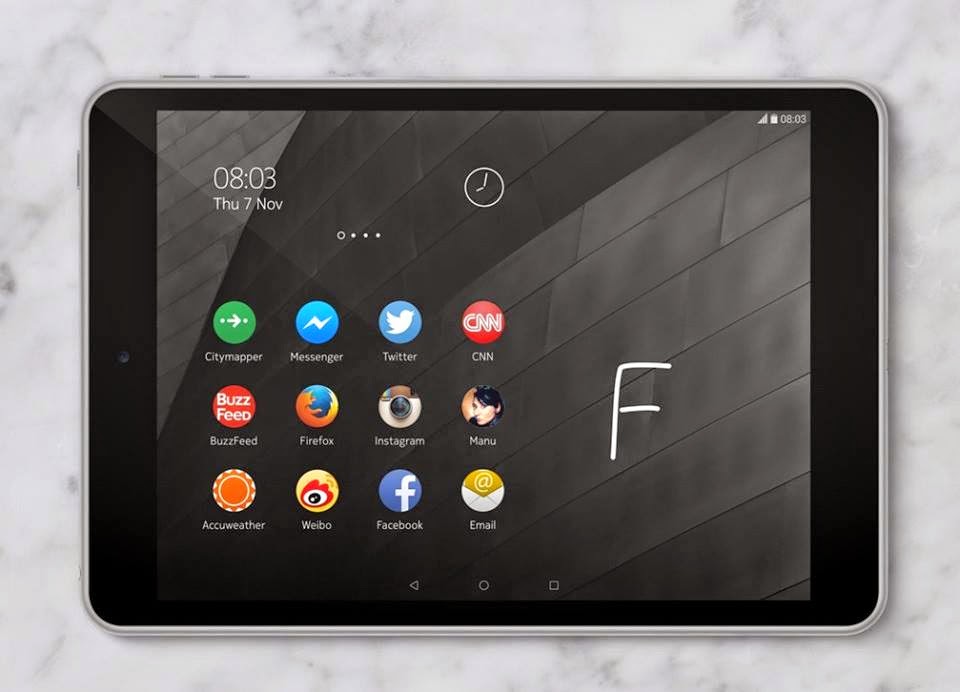 Nokia’s N1 has the same 7.9-inch screen size and even the same 2048 x 1536 resolution. Nokia has even opted for a single piece of anodized aluminum design. The resemblances don’t stop there, though.

Nokia’s N1 is almost identical to the rear of the iPad mini thanks to careful placement of the camera, buttons, and headphone jack. Even the bottom of the device has the same speaker grills and what looks like a Lightning port, but is actually one of the first implementations of the reversible type-C USB connector. The USB is actually where things start to get interesting. While the Nokia N1 looks like an iPad mini with Android, the company has actually gone a few steps further in improving Apple’s popular tablet. Nokia’s N1 display is fully-laminated, unlike the iPad mini 3, and the N1 is just 6.9mm thick and 318 grams in weight, both thinner and lighter than Apple’s offering. Nokia is particularly proud of design details like its camera placement matching the curvature of the camera lens and the tablet’s corner.

The only things missing here to complete the iPad mini look are a home button, chamfered edges, and an Apple logo. There’s even “Natural Aluminum” and “Lava Grey” color schemes, and a cover that looks suspiciously similar to Apple’s Smart Case. Nokia’s own N1 website also looks like it’s straight from Apple.com. Other specifications include a 2.4GHz quad-core Intel Atom Z3580 processor, 2GB of RAM, and 32GB of storage. Nokia’s N1 also has an 8-megapixel camera at the rear, and a 5-megapixel version at the front. 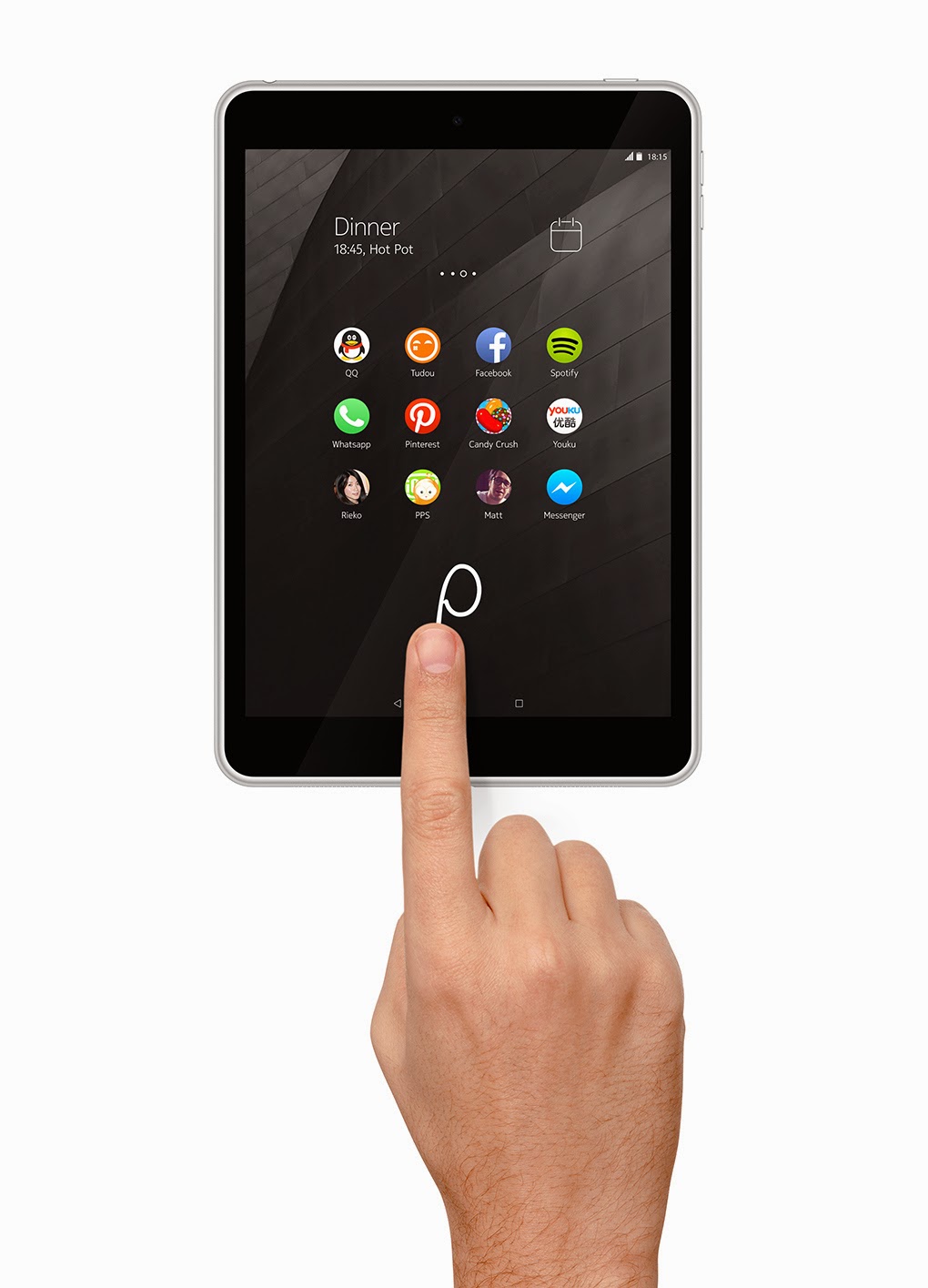 A stock version of Android 5.0 Lollipop is powering Nokia’s N1, and it’s part of the reason the tablet exists. Nokia is primarily creating this tablet to push its Android “Z Launcher.” The idea behind Z Launcher, which is named after a gesture that lets you write out letters right on the screen, is to give you a list of apps and contacts that changes based on where you are and what you’re doing. You can also scribble out a letter in the middle of your homescreen to search what’s installed on your phone, or things on the internet through Google suggestions.

“We started looking around, we just didn’t find any good Android tablets out there,” says Brook Eaton, director for Nokia’s Z Launcher. “We have such a beautiful, simple, and elegant Z Launcher. Why not build a device that is also built on the same principles as being super simple and easy to use and elegant?” That’s essentially what Nokia has done to showcase its app. While Z Launcher is available on Android phones, and launches in the Google Play Store today, the tablet version is exclusive to the Nokia N1.

Nokia is partnering with Foxconn to build the N1, licensing the industrial design, Nokia brand, and Z Launcher software to the device maker. That’s not a surprise move given the company’s clear intentions to enable third parties to build products with the Nokia brand, but it does mean Nokia doesn’t own all the manufacturing. The company is now planning to launch the Nokia N1 in China for $249 (before taxes) around the time of Chinese New Year (February 19th), and it will roll out to Russia and select European countries after the Chinese release. 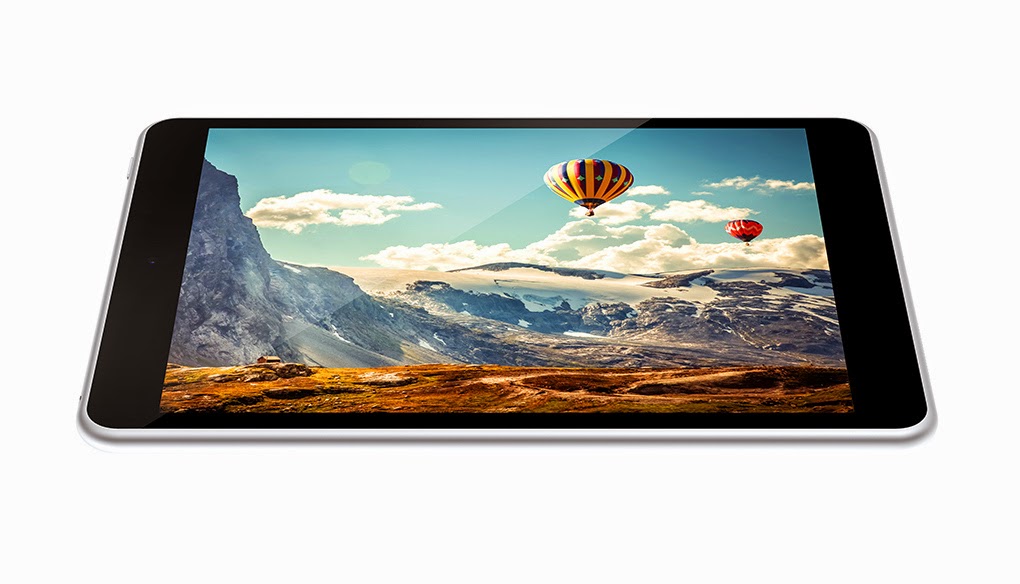 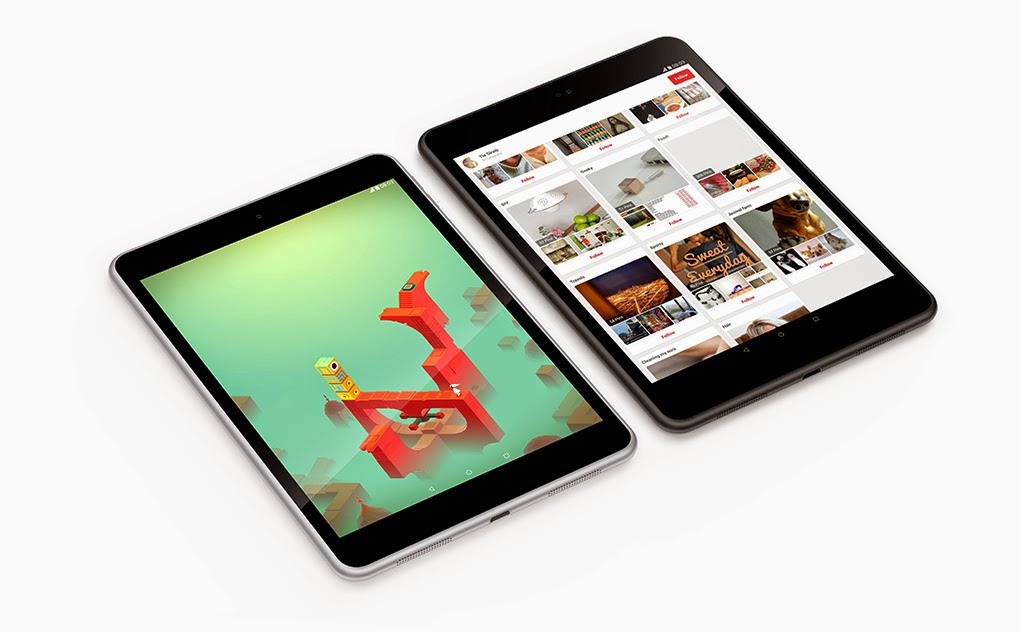 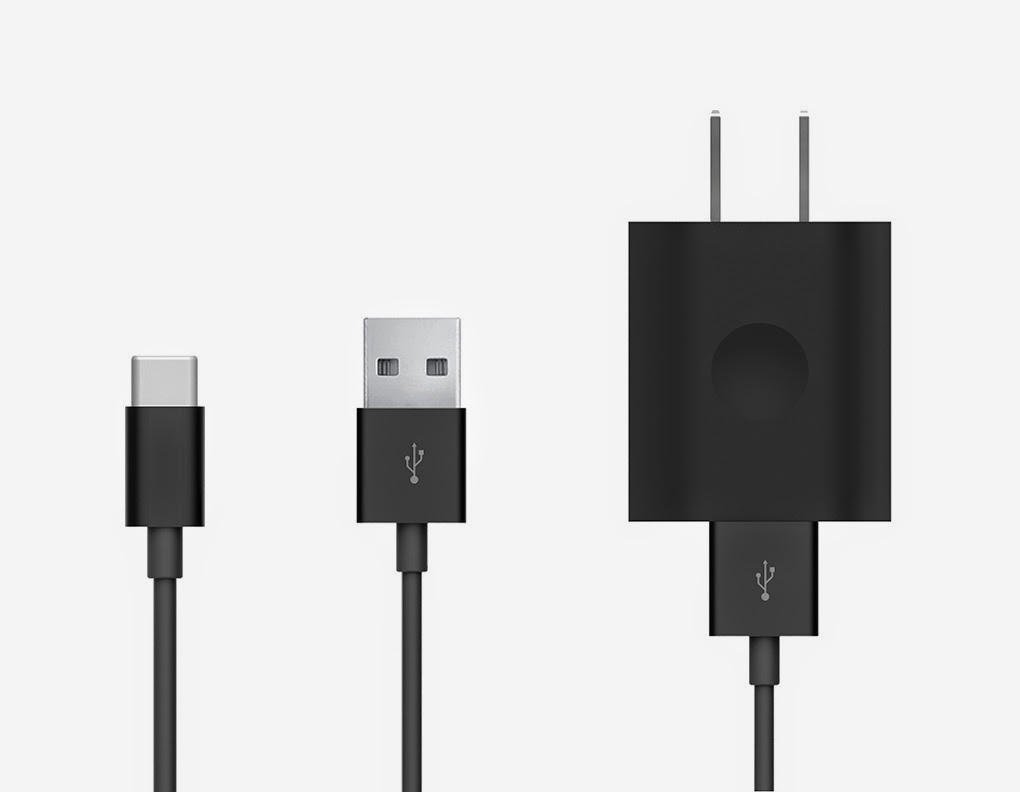 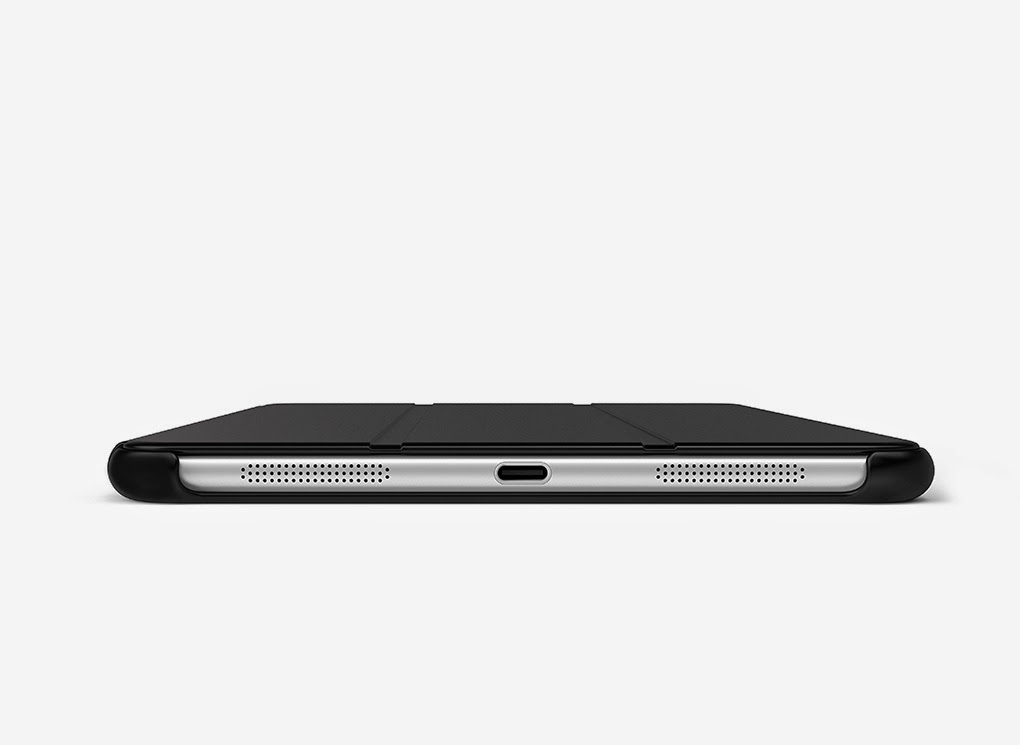 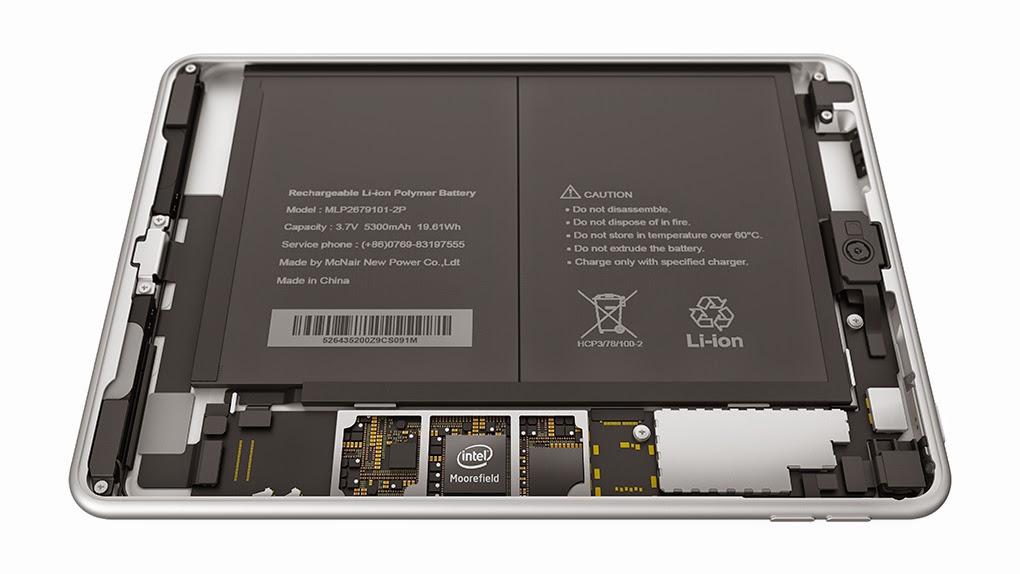 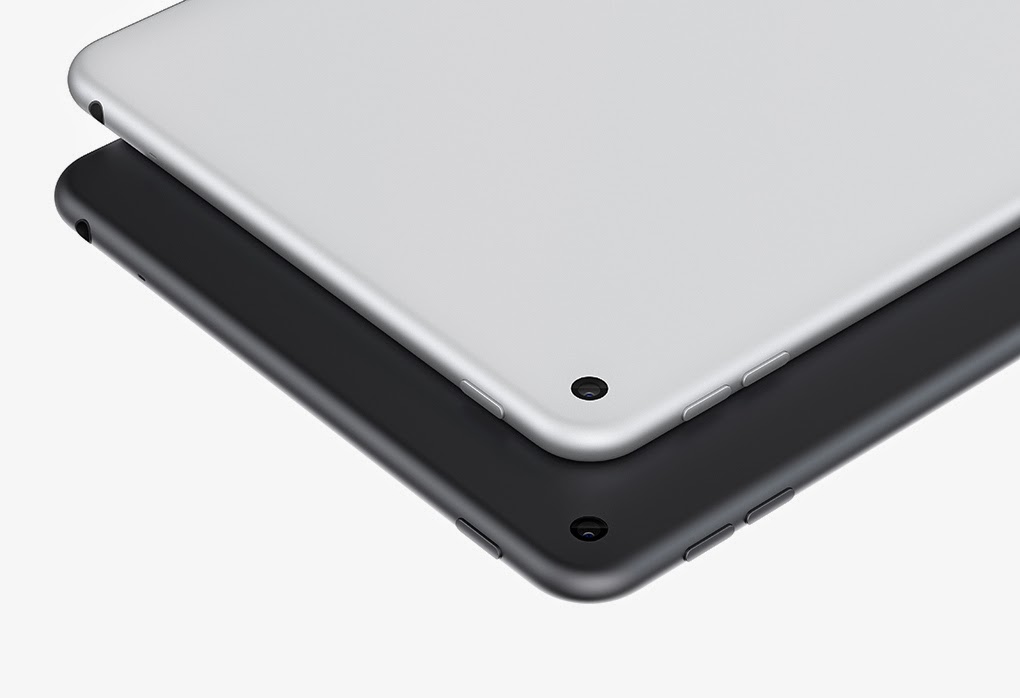 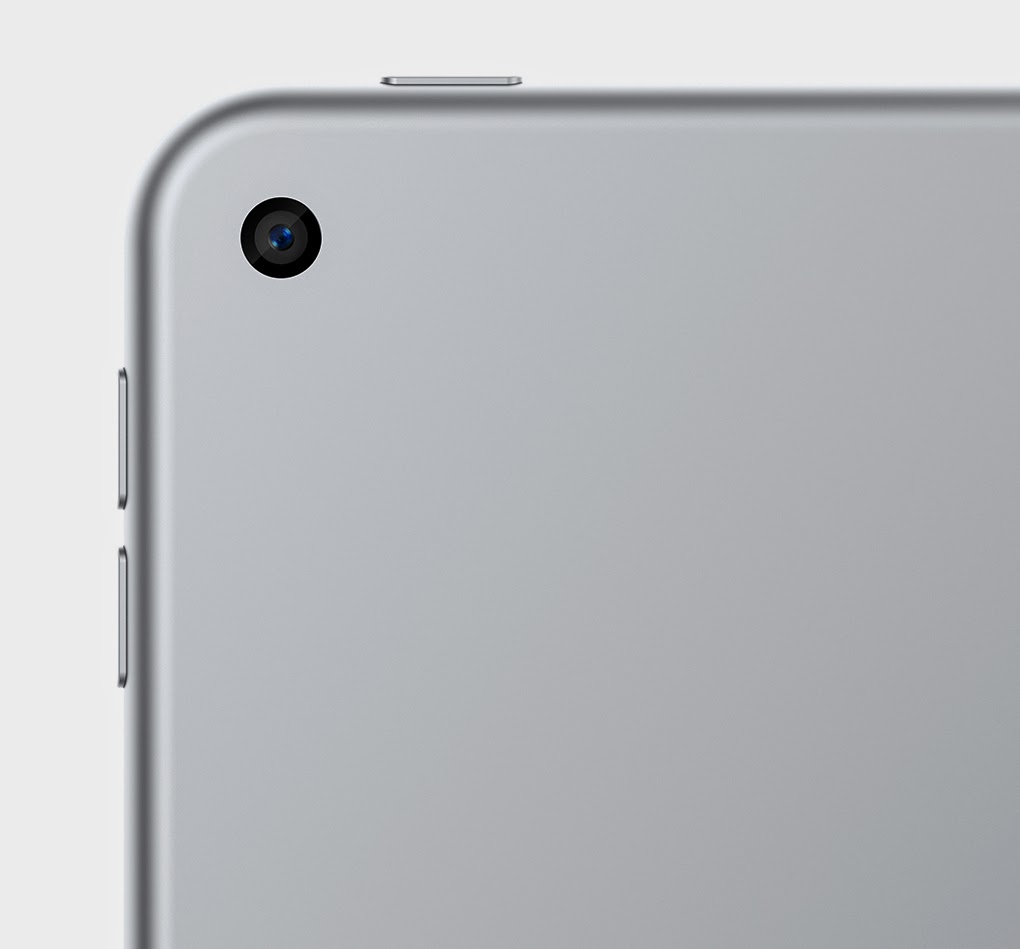