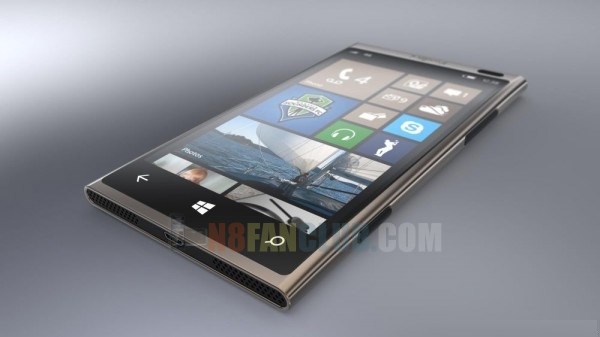 Nokia Lumia device code named as Cat Walk will be announced on 15th of May, 2013. The device will be having all aluminium body, high display resolution, 8.7 MP camera sensor and OIS (Optical Image Stabilization) and the device will be 8.4mm slim. (It may also offer Xenon Flash in addition to LED flash)
Cat Walk Rumored Specs
There’s been also a rumor related with another Lumia device 41MP EOS camera sensor (Probably the merger of Lumia 920’s PureView & Nokia 808’s PureView Tech). Its expected that we will be able to see three high end Lumia smartphones at Nokia World including CatWalk, Lumia with 41MPx CAM & Lumia 928 for Verizon US customers only. 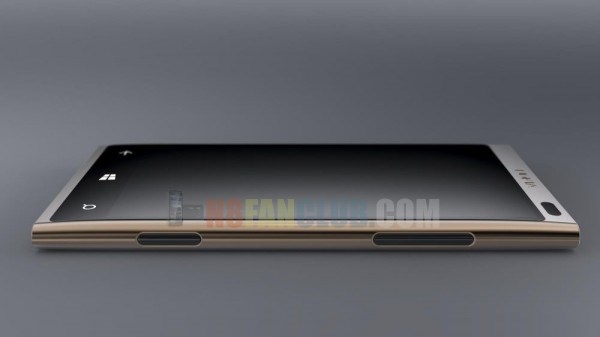 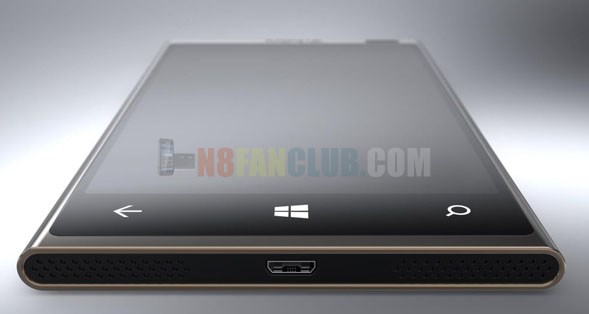