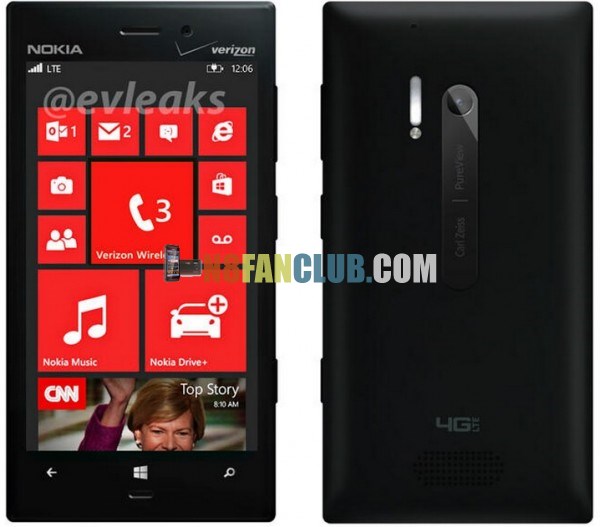 As we posted earlier regarding Nokia Lumia 928 is in works by Nokia, its first render image got leaked. Nokia Lumia 928 will be offered to Verizon customers in US. An exclusive version of Nokia Lumia 920 that has Xenon + LED flash though the camera remains same 8.7 Megapixels PureView and is thinner / lighter in weight than current Nokia Lumia 920. Expected to be launched somewhere this month. 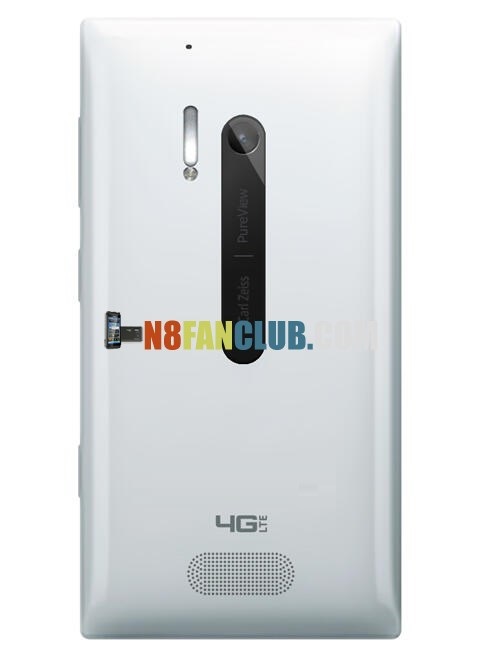 There’s been also a rumor related with another Lumia device 41MP EOS camera sensor (Probably the merger of Lumia 920’s PureView & Nokia 808’s PureView Tech). Its expected that we will be able to see three high end Lumia smartphones at Nokia World including CatWalk, Lumia with 41MPx CAM & Lumia 928 for Verizon US customers only.