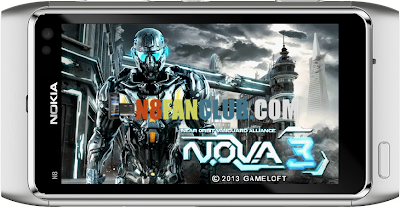 NOVA 3 for Nokia N8 & other Belle smartphones is considered Sci-Fi shooter game. You can enjoy every movement to play this game. Months have passed since Kal ruined the Volterites’ plans by sabotaging their war factories. However, following the assassination of President Folsom, the government surrendered the colonies to the Volterite Protectorate to prevent civil war. Kal Wardin has been laying low since Folsom’s death. But now he has received a desperate plea from Yelena to come to Earth. Once again, the hero must rise to save mankind! Compatible with S^3 / Anna / Belle Smart Phones. 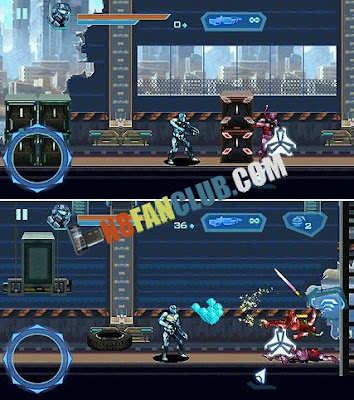