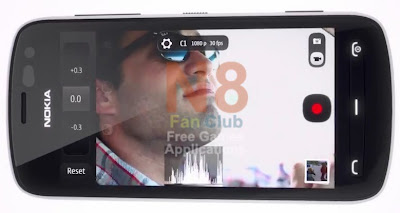 Nokia has recently released its earnings PDF document which states Nokia 808 PureView to be the last Symbian Smartphone from Nokia. Sigh… there will be no more beautiful, innovative and most reliable Symbian smartphones from Nokia to rock this world :(. Symbian has been officially declared to be dead and the credit of destroying beautiful & reliable Symbian & MeeGo OS goes to Nokia’s current chief executive officer “Mr. Stephen Elop” who had make strategic partnership / alliance with Microsoft to bring up Lumia’s Windows Phones to replace Symbian as their primary OS. Regarding software updates, Nokia had promised to deliver Symbian software updates & support up to 2016. On the other hand Nokia is also planning to block an open access to Nokia Device Firmwares which are available on NaviFirm, in order to protect exclusive Microsoft’s Windows Phone firmware images. 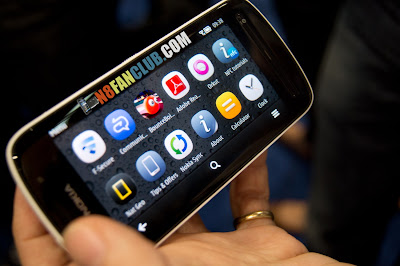 During our transition to Windows Phone through 2012, we continued to ship devices based on Symbian. The Nokia 808 PureView, a device which showcases our imaging capabilities and which came to market in mid- 2012, was the last Symbian device from Nokia.

Now the core focus of Nokia is towards Lumia Windows Smartphones while its also working on Asha Series 40 (S40) phones. The company now terms S40 Java phones as their fast 1Ghz smartphones for emerging markets, while for established markets its core focus is Lumia Windows Phone. N8 Fan Club’s team isn’t happy at all to deliver this news. Most recent and popular Windows Phone from Nokia to date is Nokia Lumia 920. Nokia is also planning to come up with “something very cool” in next PureView technology.

What do you guys think? Nokia should have continued with multiple platforms like other companies are currently doing? Lumia Windows Phones primary, Symbian + S40 + MeeGo should have at-least secondary priority? Example of Samsung is already infront of us, where they are continuing with multiple platforms including Android, Bada, Windows Phone and upcoming Tizen (MeeGo – recently ditched by Nokia). Which Nokia Devices are you looking forward to buy in future? Will you purchase Nokia 808 PureView just right now as the last Symbian masterpiece from Nokia? Let us know your feedback in the comments section below.

Tipped by Mahindar, thanks a bunch!!