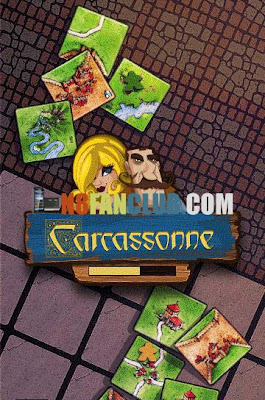 The puzzle, inspired not only by the name of the French city of Carcassonne, has been awarded in 2001 Game of the Year and has sold over three million licensed copies of the game by Klaus-Jürgen Wrede by Hans Luckily Verlag.

True to the original rules also create mobile adaptation exozet five players shared a map with the monasteries, cities, roads and pastures. Each player then occupied those territories with his characters, known as henchmen or “meepl”. The guy with the most strategic talent wins. In addition to a detailed tutorial, the application also includes the official expansion, “The River II”, the charming landscape of Carcassonne and the tactical choices of the players are becoming more diverse. The local multiplayer mode allows players to play five, alternatively, the mobile version of computer opponents (AI) with individual strategies. Carcassonne The application is available in German, English, French and Spanish. In twelve exciting challenges and different configurations and table styles, you can test your tactical abilities!