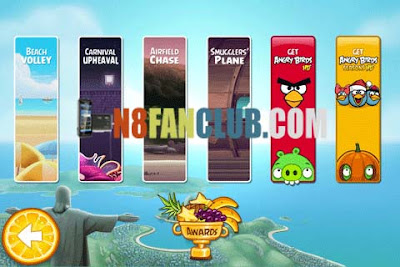 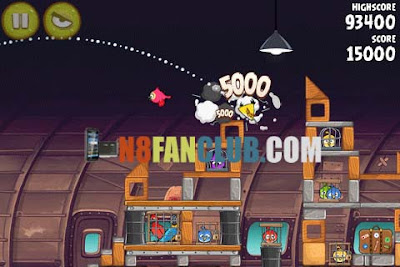 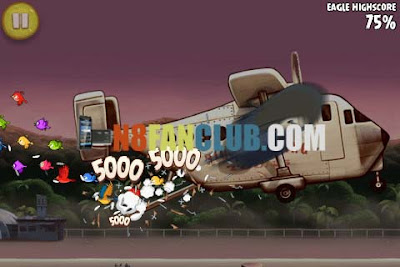 Note: Please install version v1.3.0 and then install the update v1.4.4. If you have already installed v1.3.0 then just install v1.4.4 update from the download package below.