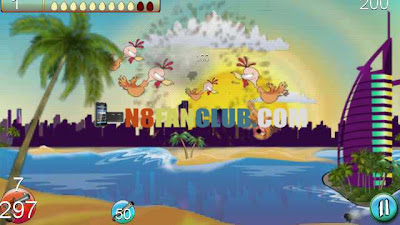 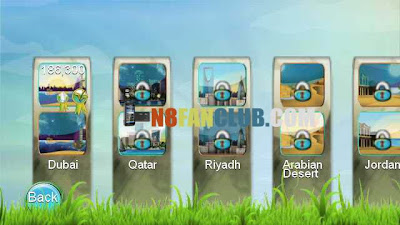 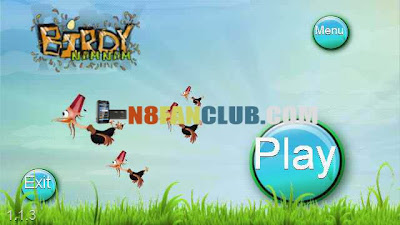 It all started in Dubai in 2011. A group of Arabic scientists were experimenting a new drug on chickens and everything was going as planned. The drug was supposed to make the chickens the new man’s best friend. They would clean the house, do the dishes and laundry, cook healthy meals. Well simply make our life easier! But something went terribly wrong.
The drug had a side effect which made the chickens aggressive, human haters and killing machines! They killed the scientists and fled the laboratories and started invading Dubai, throwing their deadly eggs all over the place. You could see that they wouldn’t stop there; they will never stop unless they take control over the world! Alongside their deadly invasion, they quickly spread over the Arabic countries and started forming clans and planning their deadly attacks. The world was really falling apart, people were crazily afraid, and the faith of the human race was uncertain. One person however stood up against them, then they quickly killed him, another one did stand up as well, but again they killed him… Until, one fierce guy, who really hates only two things in life: chicken and eggs, decided to fight them and rescue humanity! Join us to see if his mission will be successful or not.
Gameplay
Just tap and play! The game is very easy to figure out, all that’s needed is tapping on the chickens flying all around on your screen to blow them up! Their eggs are bad too, so you might as well shoot those. This release includes 19 well drafted and thought levels. Each of them takes place in a different Arabic country such as KSA, UAE, Beirut, Jordan, Egypt, Morocco, Algeria, Qatar, etc. They feature their own weapons, ammo and kind of characters. Some of the levels need precision, some need speed, other need concentration, but what they all have in common is the 100% guaranteed pure fun, laughs and joy of playing!