For those who can’t decide what phone OS they want or want to have them all but don’t want to have all phones, this features triple booting of Android, MeeGo and Windows Phone. Its a concept phone by Mohammed Shihuzaan and its specs are some what which can be acceptable in terms of real world. Would love to see this Smartest Phone with Triple Boot and such great hardware specs.

The design is non-traditional with a sail-like asymmetrical face. It sort of reminds us of a sleeker, closed, Nokia communicator. 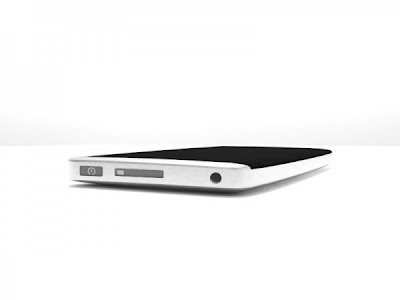 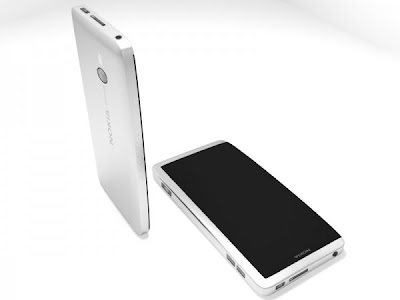 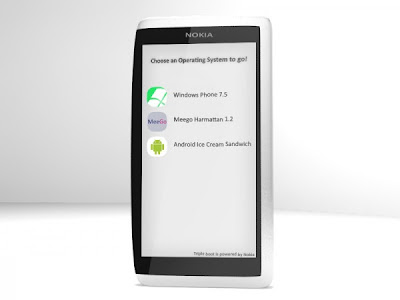 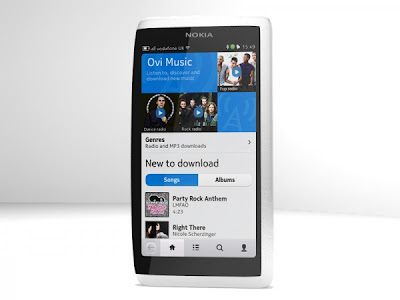 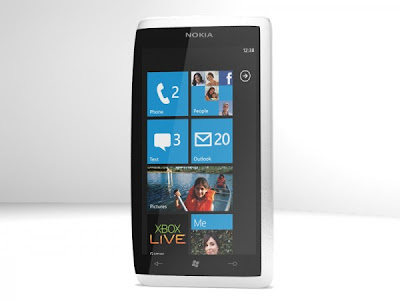 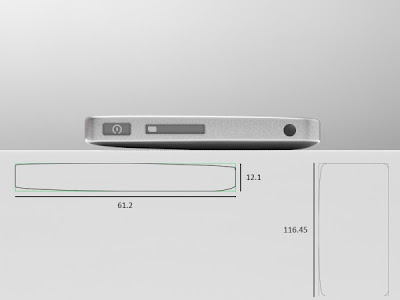 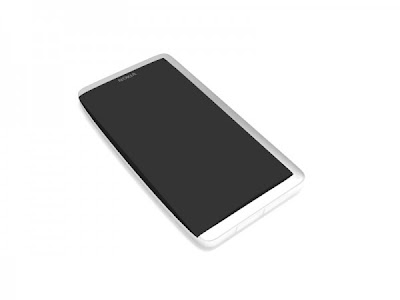 Let us know what do you think for this conceptual Smart Phone with Triple Boot Options?