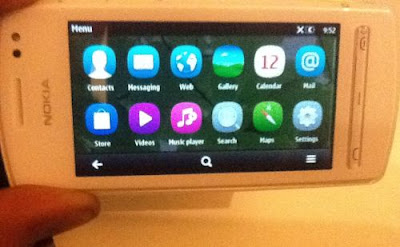 Well, we came to know this leak (and some others) just before Nokia Connection event, but due to lack of sufficient proof we abandoned the post. Today with this leaked pictures of Nokia proto so called Nokia 600 (Codename Cindy) lead us to the point that there are some more Symbian Belle devices pipelined for future release.
So what’s the scoop. Look at below images, (folks over Flashfly some how managed to get them just few hours before the Nokia Connection event). Yes If this leaked device is Nokia 600, then there are more to come – Nokia 700, Nokia 701 and Nokia 500 all Symbian  Belle device powered by 1GHz ARM processor. 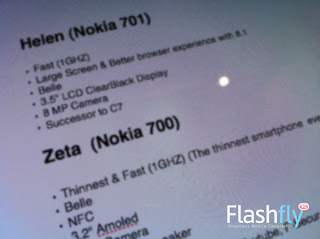 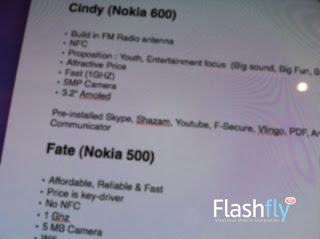 Images of Nokia 600 are scattered over blogosphere. let’s diagnose if this proto device is actual Nokia 600. 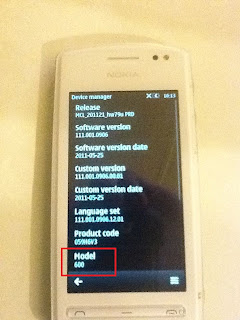 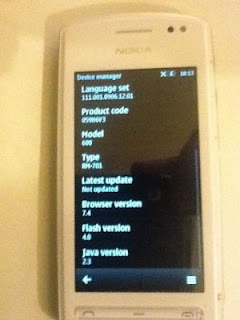 Now look at the below pictures, Only three of the above specs get confirmed, together with Symbian Belle OS , which is confirmed via the UI from the very first image we posted. 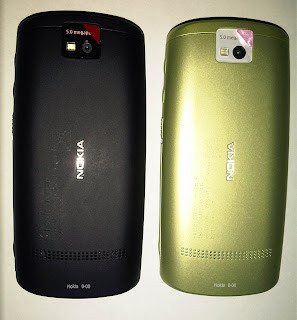 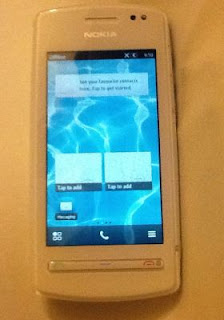 So, are you guys satisfied that this proto is actually Nokia 600. Let us know in your comments!

Few more facts on upcoming release if we tear down the Flashfly’s Images : 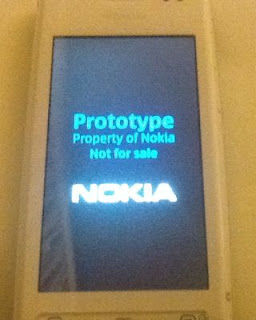 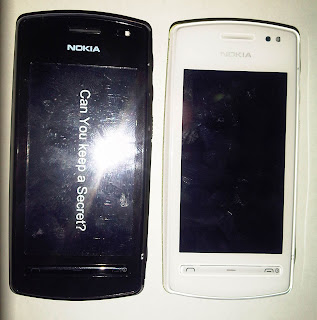