Some like green, others like blue. Us, we’re partial to the black model. But now there’s a new kid on the Nokia N8 block for today sees the launch of the Nokia N8 in pink. The insides are the same – it’s still the 12-megapixel camera toting, HD video recording entertainment-machine that we all love but with a shiny new exterior. Hit the jump for the full lowdown.

Voted as the colour of the year for 2011 by Pantone, pink is definitely the colour to be seen with this season, it seems.
Rachael Bell, Senior Designer, Nokia adds this:

Following the fantastic response to the range of colors we launched for the Nokia N8, it seemed a natural step to extend this choice. The Nokia N8 in pink complements the original line up well with its expressive, intense hue.

Of course you’ve got the usual services on the Nokia N8, such as free Ovi Maps for navigating around town and Ovi Store for downloading apps but there’s also a bunch of other pink themed apps too. 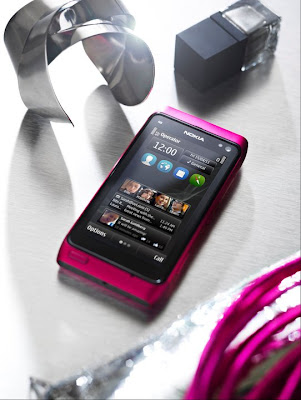 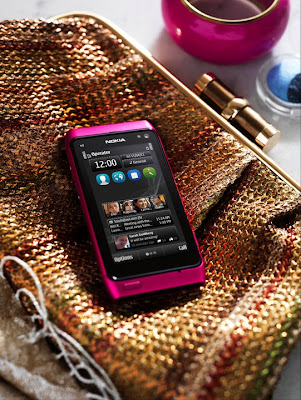 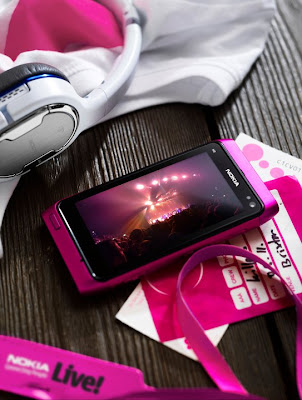 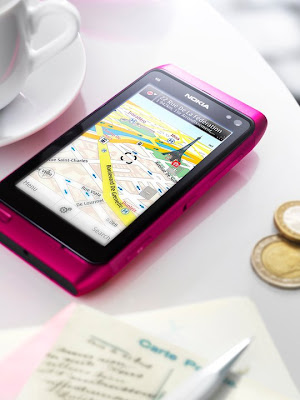