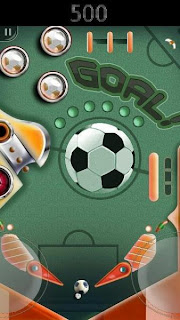 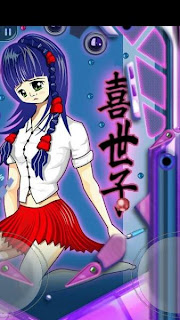 Get now the Ultimate edition of 3D Arts hit game Dark Kioko for Symbian^3 and 5th edition smartphones! Reveal the dark side of beautiful Kioko in this japanese anime style pinball! At first glance Kioko might appear to you as an ordinary collage girl. A few of us actually know that she also has a more fierce darker side. The goal of the game is to collect the white dots to light up the ribbons in Kiokos hair. Lightened ribbons activate the ramp to ride the dark side.
Ultimate Alien Pinball 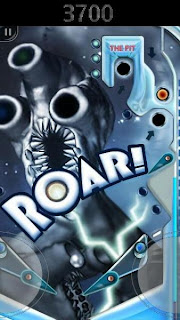