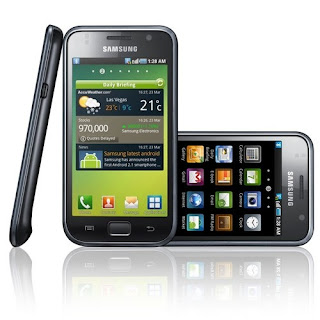 Loaded with ARM Cortex A8 1GHz processor, 512 MB RAM and 2 GB ROM, this phone has an impressive processing power. Galaxy has a 4.0 inches super AMOLED capacitive touchscreen which comes with the proprietary TouchWIZ 3.0 UI. With internal storage of 16 GB and capable of HD photography, Samsung I9000 Galaxy S is a tough match for Nokia N8. 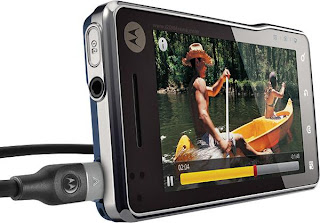 Powered by ARM Cortex A8 720 MHz processor with 512 MB RAM and 512 MB ROM, this phone has a lot of potential. The HD capable phone runs on the latest Android Eclair OS and given the popularity of the OS, Motorola Milestone XT720 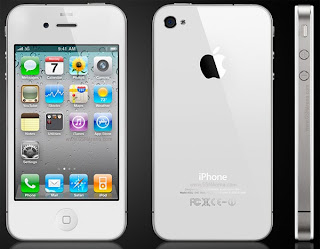 The new iPhone 4 has come a long way now and Nokia is definitely feeling the heat. The new iPhone runs on the  1 GHz Apple A4 processor and has the proprietary iOS 4 as the operating medium. The HD capable iPhone 4 with massive 32 GB of internal memory is still a tough pill to swallow for our Nokia N8. 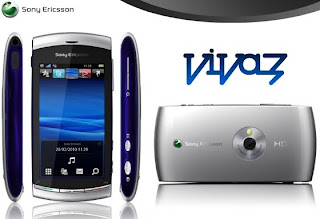 is a finely designed classy phone with high quality optics from Sony. With a dedicated QWERTY keyboard and a touch screen, this phone combines the business, multimedia and photography aspects of a perfectly designed phone. 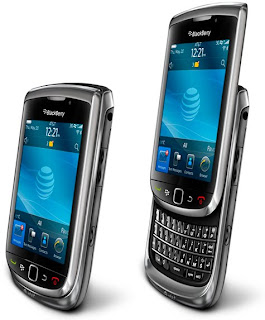 This is a brand new offering from Blackberry which offers a dedicated QWERTY keyboard and a touch screen which is a first time in Blackberry. Blackberry is getting popular among the non-business users as well these days and this latest offering is definitely going to cause Nokia to start worrying about Nokia N8 more so when its release has kept getting delayed.