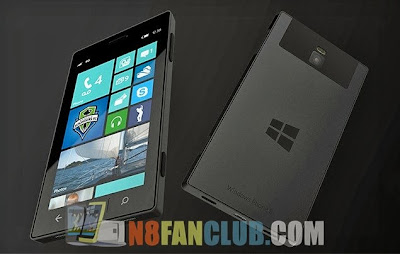 Nokia has already been working on a secret Android project, as a plan B, in case Windows Phone becomes a failure. In the mean time folks at Microsoft were also busy in testing Microsoft Surface Phone prototypes, if Nokia fails to bring desired level of success with Microsoft’s Windows Phone platform. However Nokia currently accounts 80% of WindowsPhone sales worldwide, this scenario has pushed Microsoft to struck a Nokia’s buy out deal so that Microsoft can further boost the Windows smartphone development aggressively.

On the other hand Microsoft has tried to delay Nokia’s Windows RT tablet as well as further Asha smartphones which were in the pipeline to be released at the end of this year, in the form of successor to Nokia Asha 501. Microsoft’s aggressiveness towards Nokia shows that they are already owning Nokia even before the deal between Nokia & Microsoft is being finalized. Nokia’s buyout deal will be approved in November if the shareholder meeting passed its approval, but somehow Nokia has been tied to Microsoft and this deal is 90% confirmed to happen.

What if Microsoft’s deal to buy Nokia Fails? 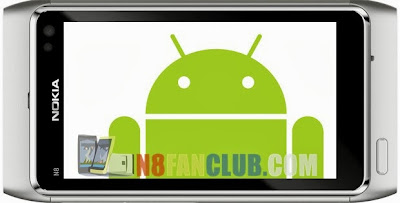 In case Nokia’s shareholder meeting that has to be held in November, rules out against Nokia’s smartphone division acquisition by Microsoft, Nokia already has a plan B, that is Android. Nokia is currently bound to be Microsoft until late 2014, and in the event this deal cancels in any way, Nokia will be free to opt for Android OS as its primary smartphone platform. Nokia’s research & development department from China, Beijing has worked on an advanced prototype of Android that is code named as “Mountain View”. FoxConn (hardware supplier and assembler) has already manufactured 10,000 prototype units of Nokia’s Android device and they were even shipped to Nokia before the announcement of Microsoft – Nokia buyout deal. This Android project is still not dropped by Nokia & the prototype devices have Qualcomm Snapdragon 200 8225Q chipset. 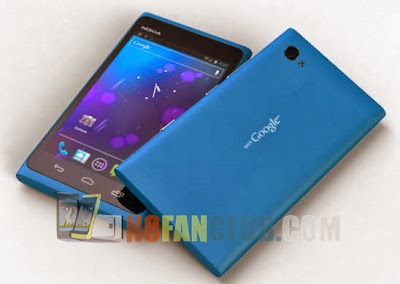 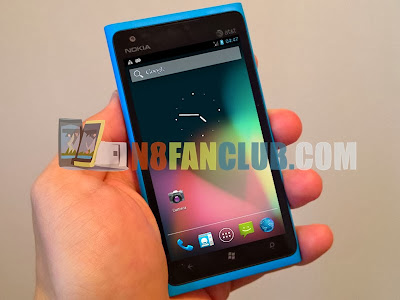 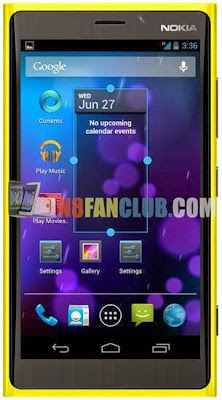 Fate of Nokia will be decided in November 2013, after the share holder’s meeting. We hope that Nokia’s management will take a wise decision this time, since ELOP is no more Nokia’s CEO and has been transferred back to Microsoft. If Nokia’s shareholders didn’t take wise steps to save Nokia, there will be no more Nokia branded smartphones in near future. What are your views about Nokia’s future?