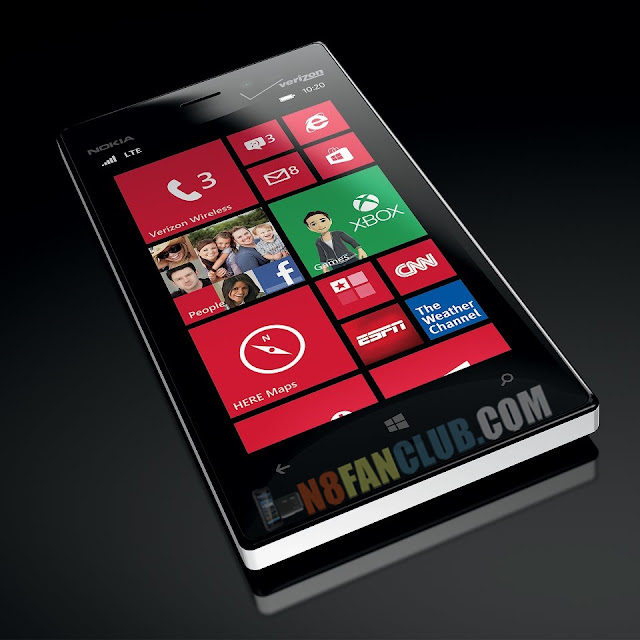 Nokia Lumia 928 has been officially announced by Nokia US page and it will be exclusively available for Verizon Wireless customers on 16th of May, 2013 at local Verizon Wireless Store for a price of $99 after a $50 mail in rebate. Also, a new 2-year service agreement is required. As a sweet bonus – for a limited time – buyers of the Nokia Lumia 928 will get a $25 credit for Windows Phone apps and games with the purchase of the phone. The Nokia Lumia 928 is the latest installment of the Nokia’s Windows Phone 8 line-up and comes equipped with everything you need to capture summer memories as they unfold. Although there would be a worldwide release of Nokia Lumia 928 later on.

Imaging is king
The Nokia Lumia 928 features Nokia’s powerful PureView imaging technology, including Optical Image Stabilization (OIS), which makes it easy to capture blur-free pictures and videos every time, even in low-light. Along with OIS, the Nokia Lumia 928 features a Carl Zeiss lens – and photo buffs will love that a xenon flash is on board. 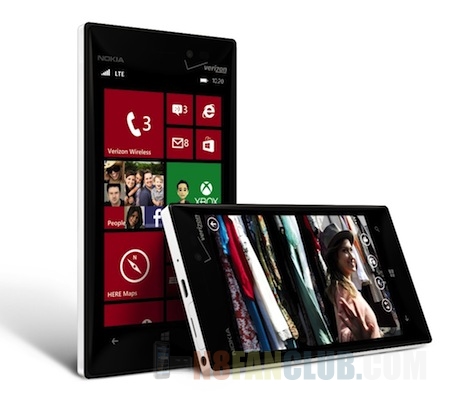 With a camera like this on the Nokia Lumia 928, you can leave your digital SLR at home this summer as you head out and about.
Make a lot of noise
To go along with the stunning imaging capabilities of the Nokia Lumia 928, we’ve built in three high-audio-amplitude-capture microphones to make sure you can capture high-end, distortion-free audio even in the noisiest environments.
It doesn’t matter if you’re at a monster truck rally, rock concert or summer party, you’ll have the best audio possible on a mobile with the Nokia Lumia 928 thanks to these high-performance microphones that record sound naturally and distortion-free, up to 140db. 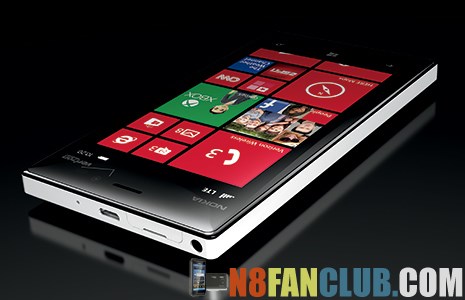 Stunning design
This phone was built to perform, but it’s also is a joy to hold. The front of the Nokia Lumia 928 is dominated by a 4.5-inch OLED display covered by Gorilla Glass that extends all the way to the edge of the phone, bringing a quality feel. This phone is perfect for summer because the screen is easily readable, even in bright sunlight and the touchscreen works even if your fingertips are covered up.
For added convenience, the Nokia Lumia 928 features wireless charging built-in. Simply place your phone on the Nokia Wireless Charging Pillow by Fatboy, JBL PlayUp or one of our other wireless charging accessories and power up. 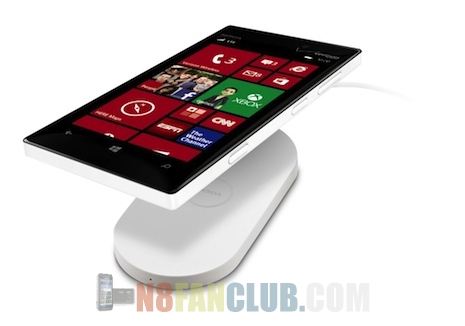 Nokia exclusive experiences built-in
The software and services that make the Nokia Lumia unique are included out of the box with the Nokia Lumia 928. First of all, the HERE Suite brings intuitive location services that ensure you’re never lost or wondering what to do when in a new city. You can count on HERE Maps, HERE Drive+ and HERE City Lens to help you navigate your environment each and every day.
Looking for some tunes to get your groove on? Nokia Music features unlimited streaming of free music playlists that you can even take offline.
To extend the functionality of the Nokia Lumia 928, you can count on the 145,000 apps in the Windows Phone store. Getting things done on-the-go is easy with Internet Explorer 10 for faster, safer browsing and Microsoft Office mobile integration.
We’re excited to bring these stunning features accompanied by Windows Phone 8 to Verizon’s ubiquitous 4G LTE network, the largest in the United States.