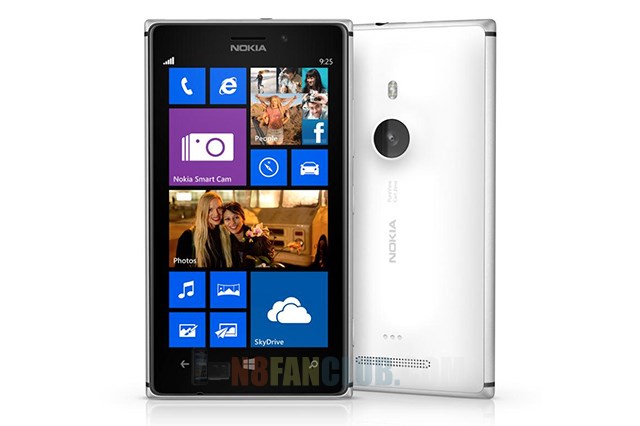 Nokia Lumia 925 codenamed as Catwalk goes official today. Nokia’s CEO Stephen Elop has just announced their slimmest Lumia 925 flagship with aluminium body. Nokia has slimmed down its Lumia flagship to just 8.5mm and a weight of 139 grams. Compare that to the 185 grams and 10.7mm thickness of the Lumia 920, and it’s clear the company has focused on size and weight here. The aluminum frame, which runs around the outside of the body, helps to bring the weight down. The design includes a rounded outer frame that meets the polycarbonate rear. Nokia’s positioned its rear camera in a little hump, presumably to push the overall device weight and thickness down. Inside it is a 2,000mAh battery, same as the Lumia 920 and Lumia 928. The battery is non-removable and there’s no wireless charging out of the box – you can enable that with a thin charging cover. Nokia has tweaked its PureView camera on Lumia 925 and claims that Lumia 925 can see more than what your eyes can. 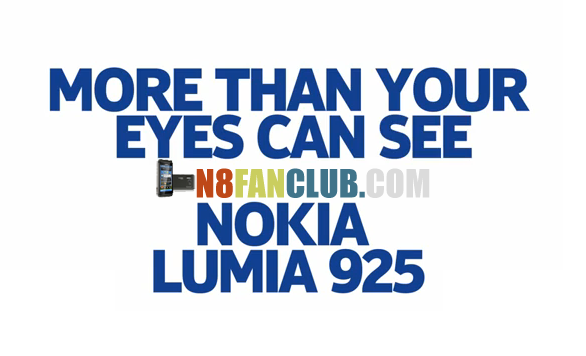 It’s similar to the Lumia 920 and Verizon’s Lumia 928 in that it packs an 8.7MP sensor with Optical Image Stabilization and f/2.0 aperture. The flash is a regular LED flash, no xenon here. The phone packs three HAAC microphones that record distortion-free sound for the 1080p videos even in loud environments. 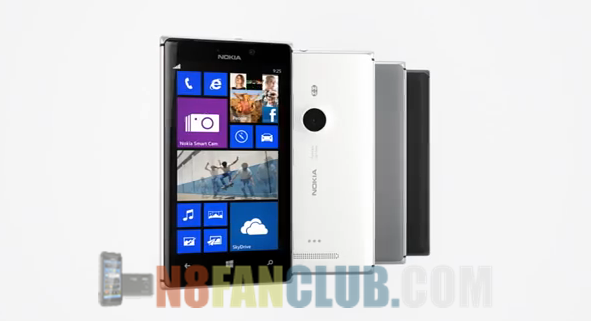 Nokia preloaded the Lumia 925 with the Smart Camera app – it features several modes including burst mode (10 shots at 5MP), Best Shot (picks the best of the burst), Action Shot (Sequence shot on the HTC One, Drama shot on the Galaxy S4) and Motion focus (adds motion blur to static objects, as if you’re tracking the moving object with the camera). You can also remove moving objects and pick the best face for each person. 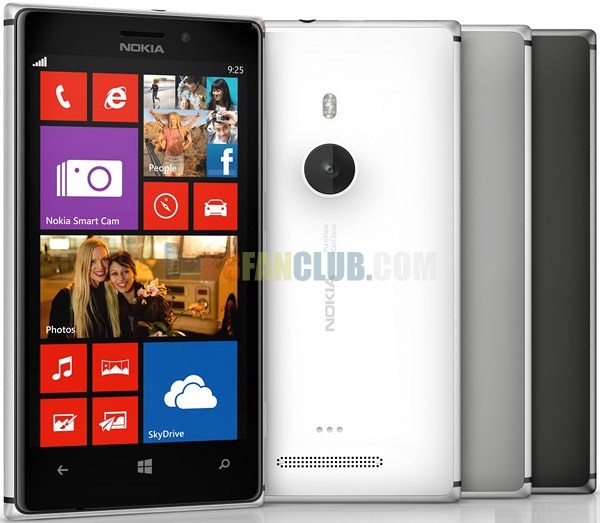 The screen is 4.5″ and has a resolution of 768 x 1280. More importantly it’s an AMOLED with ClearBlack and Gorilla Glass 2, instead of an LCD. There’s a super sensitive touch and PureMotion HD+ technology being used. Unsurprisingly, the Qualcomm chipset of the Lumia 925 packs a dual-core Krait processor at 1.5GHz with 1GB of RAM, which is the best that WP8 currently supports. Adreno 225 GPU is there to support HD gaming. There’s a 16GB of built in storage capacity and unfortunately there’s no external memory card slot. The Nokia Lumia 925 will be available in June at the price tag of $610. 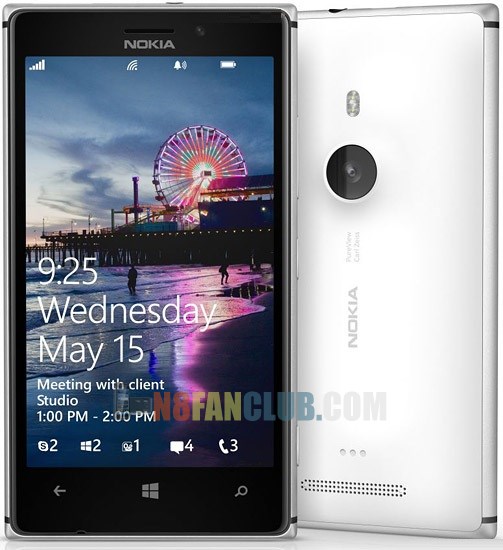