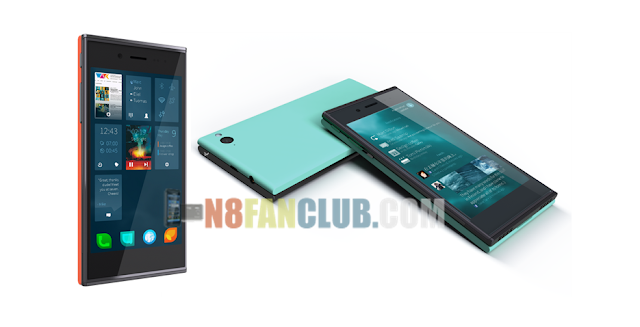 Jolla Mobile, a company created by ex-Nokians, probably the Nokia’s staff that had delivered a masterpiece “Nokia N9 with MeeGo harmattan” will be revealing its first Jolla smartphone today, that is based on sailfish operating system and there’s an application compatibility layer that supports .APK Android apps to be installed on Jolla’s smartphone. You can see the quick video demonstrations of sailfish os over here. Jolla’s smartphone will be having a 4.5 inches display, a dual core processor with LTE / 4G connectivity, 16GB + microSD storage, 8MP camera, user replaceable battery, and will be sold of 399 Euros. We also have posted the promo video of first Jolla smartphone and its key specs after the break. 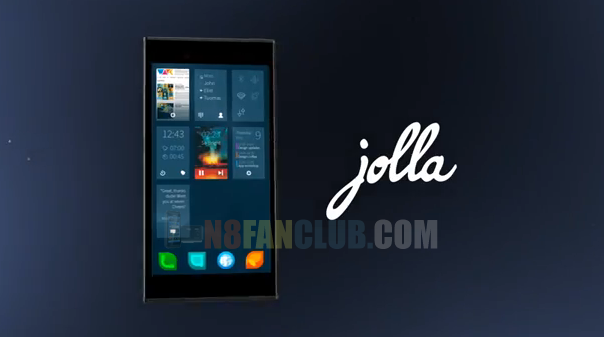 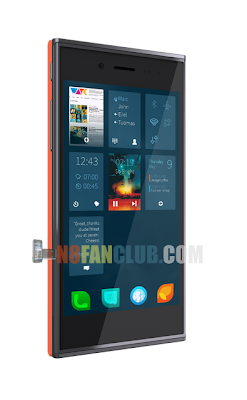 Are you happy with the progress of ex-Nokians who will be successfully launching their first ever Jolla smartphone, today?