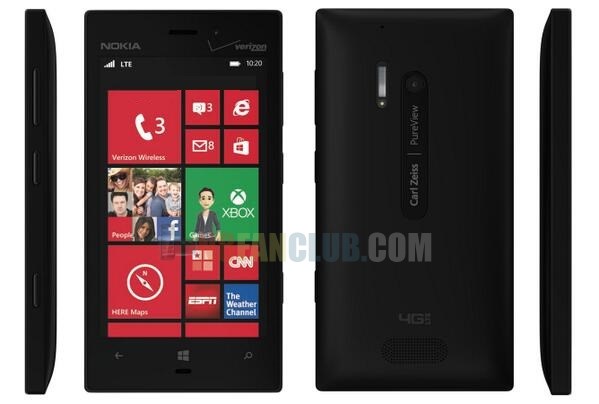 Nokia Lumia 928 will be released next week on 25th April exclusively for Verizon customers in USA. (Verizon is one of the biggest network carrier in US). After 2 or 3 months, Nokia might release it globally for worldwide customers. Lumia 928 will have significant similarities with Lumia 920, except for it carries a Xenon Flash + LED Flash for excellent imaging. The device also packs a 4.5 inches display within its polycarbonate body and has Carl Zeiss + Pureview branding at its back. There also seems to be a noise cancellation mic at the back side just above the Xenon Flash, that may also hint towards Rich Audio Recording. 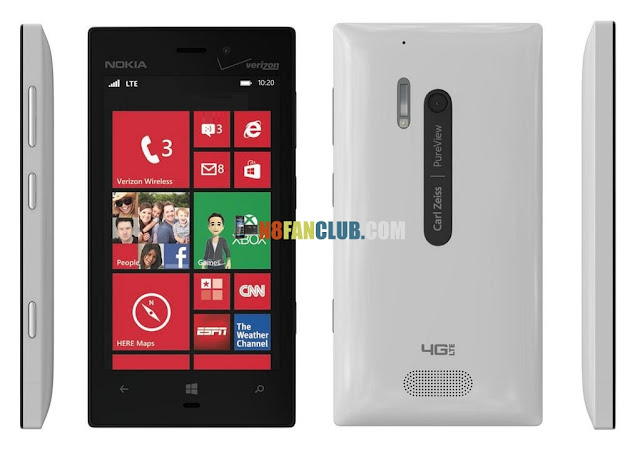 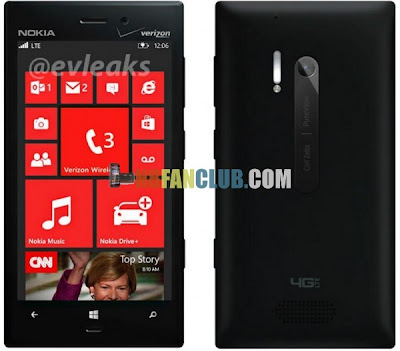 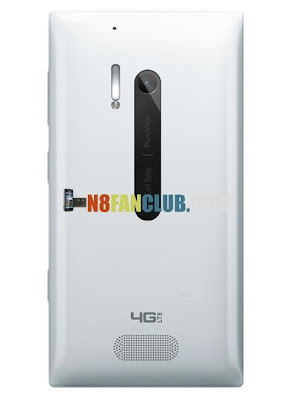