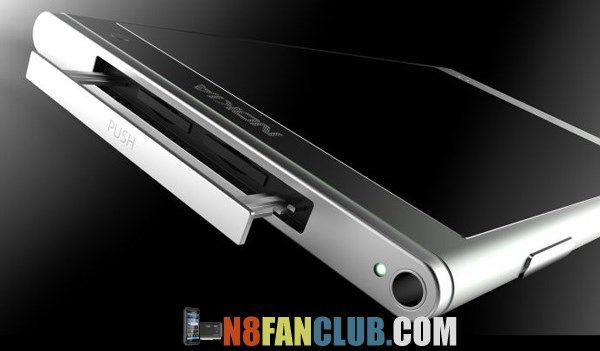 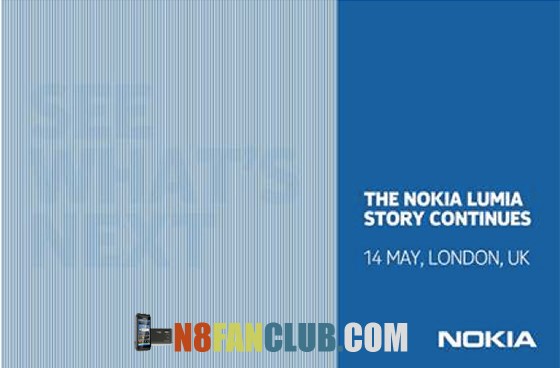 Nokia will be conducting an event to introduce the next Lumia flagship on 14th of May, 2013 in London, UK. The story of Nokia Lumia smartphones will continue and we’ll be able to SEE WHAT’S NEXT. Most probably Nokia will be revealing its flagship Lumia smartphone with 41 Mega pixels camera, code named as Nokia EOS. It will be the first Quadcore Lumia smartphone from Nokia.
We had already posted detailed specs of upcoming Nokia EOS smartphone. Its interesting to note that there are no actual image or render leaks of Nokia EOS at the moment, but we are keen for the initial leaks to grab the idea of its design and visual appearance. The following images also hint towards 41MP camera, 4 messages and 1 missed calls, while if we reverse the date of the event, that is 14th, it will be 41. 😉 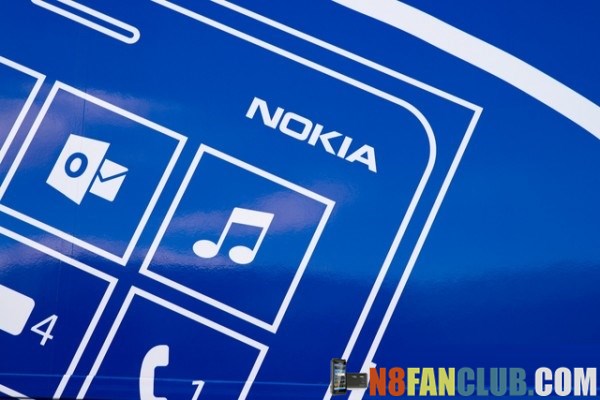 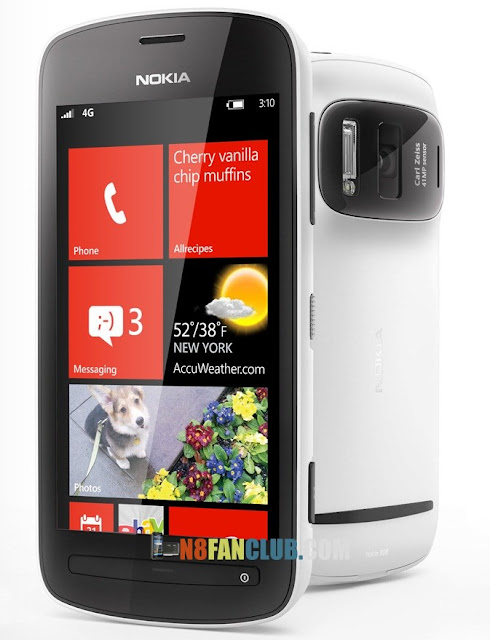 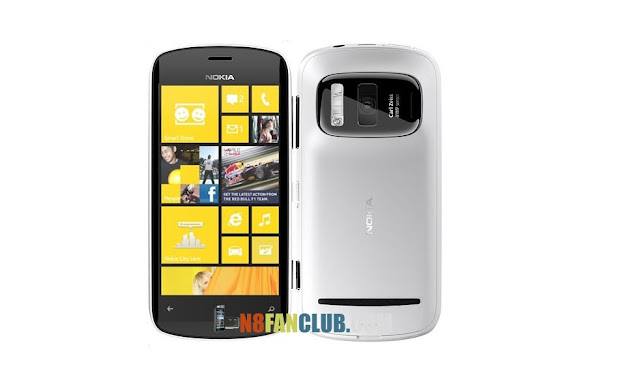 Let us know, what are your expectations from upcoming Nokia Lumia EOS Camera Flagship / Smartphone?