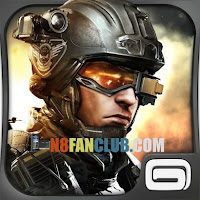 Modern Combat Zero Hour – The best HD first person shooter game is now available for Nokia Lumia Windows Smartphones at Windows Phone Store as a paid game title with the price tag of $6.99. The game ‘s XAP installer is around 1GB. Best Action FPS game is back on smartphone with a new chapter to push the boundaries of mobile gaming even further. In the wake of nuclear warfare, the only chance to avoid global devastation is in the hands of the few elite soldiers who must track down and rescue the world’s leaders from a frighteningly familiar terrorist group.
DIVE INTO THE MOST MEMORABLE ACTION THRILLER EVER
☢ Feel the story’s dramatic intensity by also playing the villain, Edward Page.
☢ Dominate the battlefield with a new tactical movement system!
☢ Fight all over the world, from Antarctica to Barcelona!
EXPERIENCE CONSOLE-QUALITY GRAPHICS AND SOUND
☢ Feel the chaos of war with console-like graphics, lifelike animations and dynamic objects.
☢ The first Gameloft title powered by the Havok Engine for amazing ragdoll effects!
☢ Improved sound & voice acting performed by a renowned studio in the movie industry. 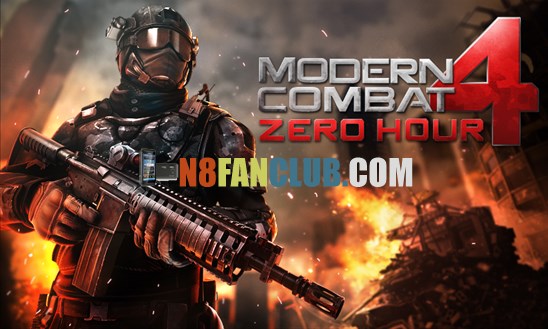 ENJOY A FULLY REDESIGNED MULTIPLAYER MODE
☢ Forge your own gameplay profile with an improved loadout system & over 20,000 weapon arrangements!
☢ A new specialization system with redesigned skills.
☢ Lead your character to the top of the leaderboards with a new ranking system!
☢ Connect to Multiplayer mode via Gameloft LIVE!, Facebook or Xbox LIVE! 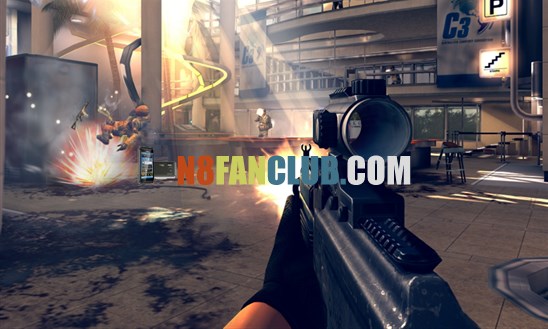 If you install this game, you understand and agree that Microsoft may share your User ID and gamertag with the game publisher to enable game features. This game includes multiplayer features with online interactions that are not subject to Xbox LIVE parental settings. These features may include the following interactions with other players online:
•       Send and receive game invites;
•       Play cooperatively or head-to-head;
•       Send and receive in-game text messages;
•       Communicate via in-game voice chat. 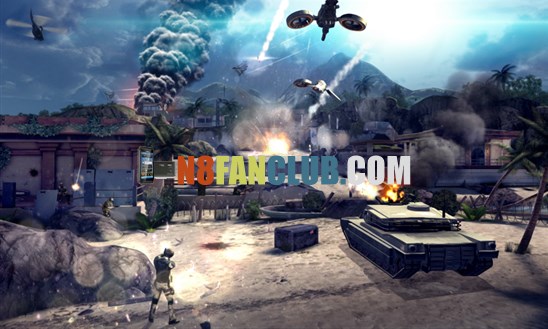