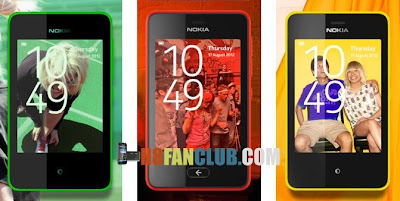 Earlier we posted about Mini Nokia N9 – Asha Series phones with SWIPE User Interface, those images were a bit scrambled, right now evLeaks has leaked full form images of upcoming Nokia Asha series device which is inspired by Lumia series color schemes on the other hand they have more resemblance with Apple iPhone. Does Nokia want to get sued for its new designs from Apple? Time will reveal that. However this mid range phone looks cool. Looking forward to have its UI demonstrations to get leaked 😉 – Note that this device will have 1Ghz CPU, USB OTG Connectivity and a 5MP Camera with LED Flash support. 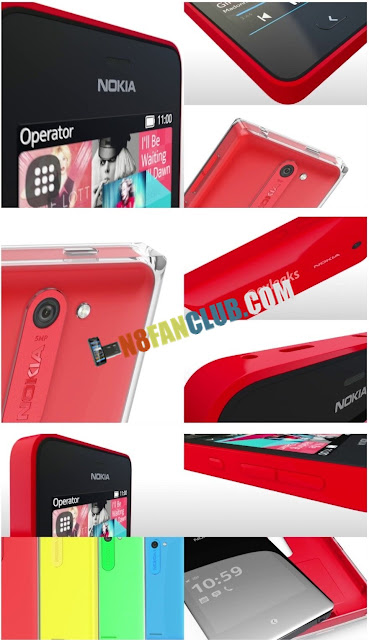 Let us know what do you guys think about this mid range smartphone?