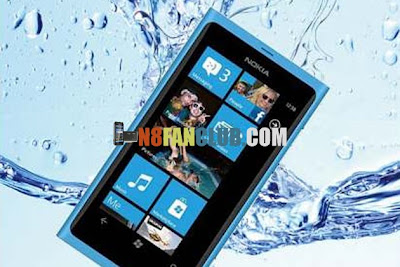 N8 Fan Club has learned that Nokia is currently working on water proof / water resistant smartphones. Nokia will most probably be using P2i (Leaders in Liquid Repellent Nano-Coating Technology) which protects your phone on a molecular level making liquid substances bounce off the motherboard and various other internals. The advantage of this type of protection is that it doesn’t involve the vacuum caps and lids, which some devices feature (the Sony Xperia Z comes to mind) and the phone has all the usual open spots like a headphone jack, micro USB port, etc. Nokia is working with P2i on a water-repelling phone for 2013. The two companies reportedly struck a deal at the Mobile World Congress a couple of days ago. 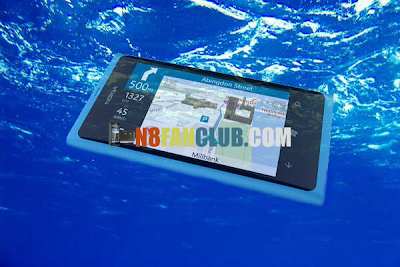 We are also aware that Nokia had also signed the deal to with European union for creating future smartphones with Graphene which is the strongest material so far (300 times stronger than steel). So we will be able too see invincible future smartphones from Nokia, which are hard to break and destroy + water resistant. It is also expected that Nokia Lumia 1000 will be having such sort of stunning features including 41MP camera sensor just like Nokia 808 PureView in addition to water resistant layer to WOW the loyal Nokia fanatics. Let us know your views regarding Nokia’s future, in the comments section below.