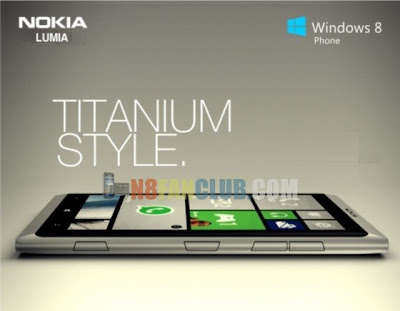 TheVerge reports that Nokia & Microsoft are working to bring Nokia Lumia 928 (having latest Windows Phone 8 OS) – an exclusive version of Nokia Lumia 920 that has Xenon + LED flash though the camera remains same 8.7 Megapixels PureView and is thinner / lighter in weight than current Nokia Lumia 920.