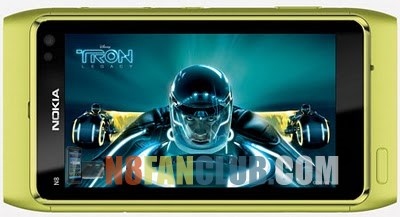 Enter the grid to play an updated version of the classic Tanks game from the Tron Arcade! Tanks are one of the most heavily armored military Programs in the TRON world. Patrol the GRID and destroy drones, turrets, and enemy tanks Collect power ups to upgrade cannons and grenades as well as special weapons that wield massive powers.