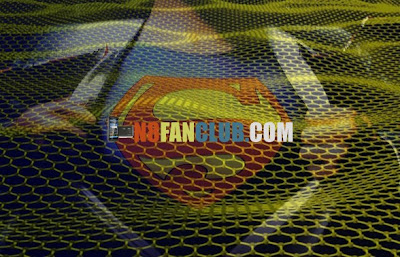 Brides: throw away your diamonds! Graphene’s the new must-have material in town. It’s so thin it’s 2-D and it’s stronger than Superman. No wonder research scientists and industrialists are going ga-ga for it. The Graphene Flagship Consortium, a group that includes Nokia, have just won a massive grant from the EU to work on graphene development over the next decade. In the meantime, we thought you’d like to get the low down on this fantastic new supermaterial.


1. It’s only one atom thick! This makes it mathematically two dimensional and one of the thinnest materials imaginable. It’s made of carbon, and, zoomed right in to the molecular level, its hexagon lattice structure looks just like chicken wire. 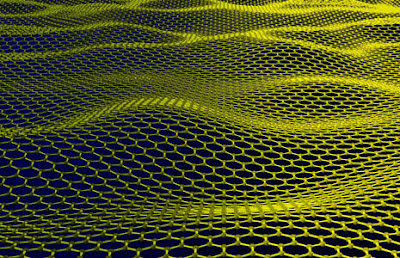 2. It’s made of a carbon structure called graphite—the very same ‘lead’ that’s in your pencil. Professor Andre Geim and Dr Kostya Novoselov from the University of Manchester discovered it back in 2004 while checking out graphite’s potential as a transistor. They went on to win a Nobel Prize in 2010 for their trouble!
3. And guess what they used to isolate graphene? Sellotape! Geim and Novoselov used sticky tape to pull a single layer of graphite free—a technique known as mechanical exfoliation—and ended up with graphene. Don’t try this at home, though—they also needed an acetone bath, silicon, and an optical microscope. 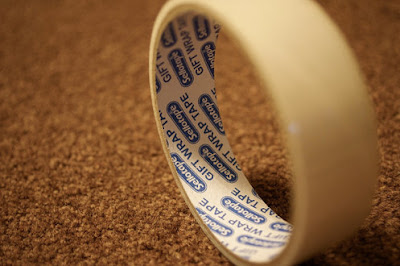 4. It’s also pretty pricey to manufacture. Enough graphene to cover the head of a pin would cost upwards of €1,000—better start saving…
5. You’d get good value for money, though, if you did stump up for it: it’s both massively stretchy—it stretches up to 25% of its length!—and extraordinarily stiff. In fact, it’s the stiffest, or hardest, material known to us: it’s even stiffer than diamond!
6. It might be the thinnest thing we’ve got, but, even at just one atom thick, it’s still visible, says Professor  James Tour of Rice University, Texas. Lay a sheet of graphene against a sheet of white paper and you’ll see it. That means that you can see a single layer of atoms with your bare eyes—how’s that for super?
7. It’s fantastically good at electricity—graphene’s current density is a million times greater than copper’s, and its intrinsic mobility is a hundred times greater than that of silicon. Electrons move through graphene with pretty much no resistance and apparently without mass. This means, according to Manchester’s Dr Leonid Ponomarenko, that graphene can carry electricity more efficiently, precisely, and faster than any other material. It might be possible to use it to make batteries that have ten times as much electrical retention capacity as anything else we’ve got.
8. Graphene also conducts heat better than any other known material, beating diamond (again!) in thermal conductivity. And, speaking of heat and cold: graphene shrinks when it is warmed and it expands when it is cooled. Weird. This makes it the only known example of what the scientists call an electrically conductive membrane.
9. It’s the most impermeable material yet to be discovered. Helium atoms can’t even get through graphene. This means it’s great as a gas detector. It’s also got potential as a rather nifty desalination tool, according to MIT researchers; and Science magazine reports that some inventive researchers have even used it to distil vodka at room temperature. This means that it could be very handy for biofuel production—and for party tricks…
10. Atoms might struggle to get through, but electrons don’t have much trouble: Professor Geim says that this means that graphene will make possible experiments experiments in high-speed quantum physics that even the boffins at CERN can’t manage.
Graphene’s so amazing in so many different ways it’s almost as if it’s been beamed from the future. We’re super excited about the possibilities, but which of it’s many properties get you most enthusiastic about tomorrow’s world?