Evleaks has revealed the pictures of upcoming Nokia Lumia 720 and Nokia Lumia 520 which are going to be announced at Mobile World Congress 2013. These smartphones will be powered by Windows Phone 8 OS, more specs will be revealed upon their announcement. They are considered to be the slim & smart Windows Smartphones from Nokia Lumia Series. However a slim Nokia Lumia codenamed as Catwalk has also to appear at MWC 2013. It is also expected to have a Lumia PureView device having a camera module which is as good as Nokia 808 PureView. Let us know your thoughts and your excitement level regarding new Lumia smartphones coming up from Nokia in the comments section. 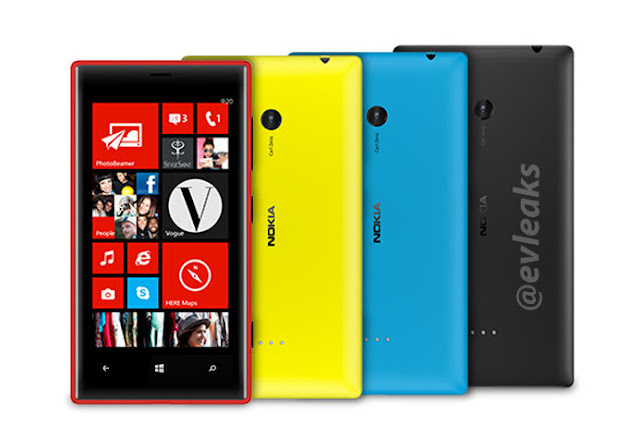 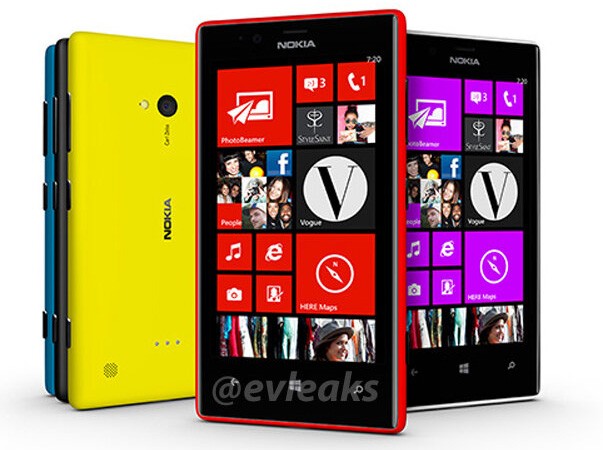 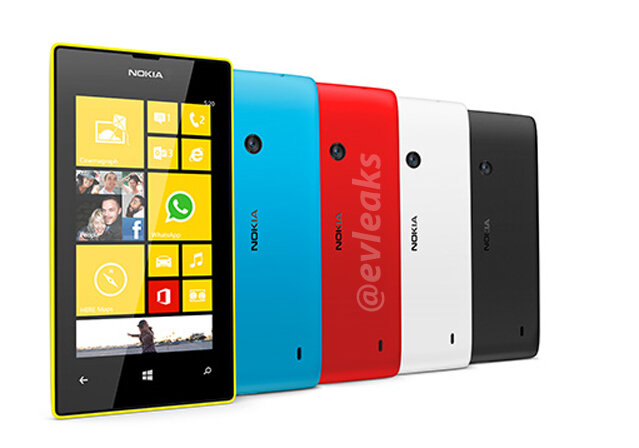