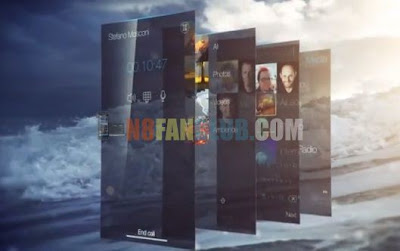 Jolla Mobile (a company created by ex Nokia employees) have launched their Sailfish OS’ teaser video. It is based on Linux and has inspirations from MeeGo Harmattan used in Nokia N9. Nokia N9 had swipe right and left gestures, while Sailfish offers Swipe up and down with beautiful transitions across the whole UI. The OS utilizes Qt/QML framework. The most interesting part is that Jolla’s Sailfish OS is not only for Smart Phones, rather it would create a whole new eco-system and will target Tablets and Netbook computers. Watchout the videos after the break. 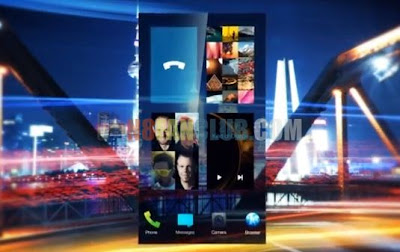 Multitasking on the device is pretty similar to that of Nokia N9’s MeeGo harmattan and Blackberry 10 OS. It is even enhanced and the app tiles on multitasking mode can be interacted with simple swipe gestures. Live view of Sailfish OS’ UI on Nokia N950 is available over here: 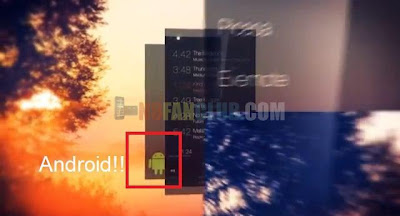 Even more interesting part is that Jolla’s Sailfish OS has android compatibility layer which will be able to run all Android Apps on this excellent OS. The ex-Nokians have done something extraordinary in very short period of time and we are impressed with this OS. Wish Nokia N9 could utilize this amazing OS which even offers excellent Android Apps.