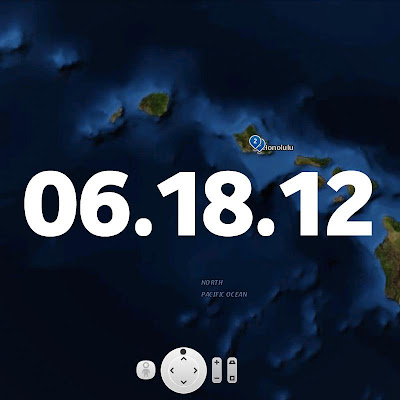 Nokia USA’s Official Facebook page has started uploading image teasers that indicate probably Nokia 808 Pure View is going to be launched in United States on Monday, 18 of June, 2012. Couple of days ago Nokia 808 Pure View was made available in many Asian / Middle Eastern countries including India & Pakistan. 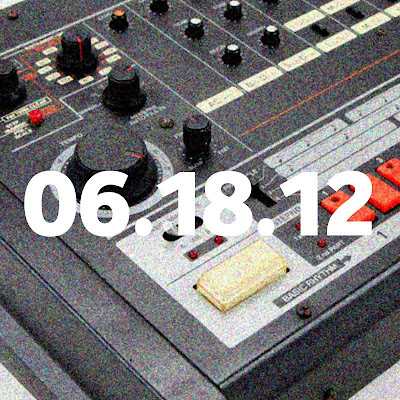 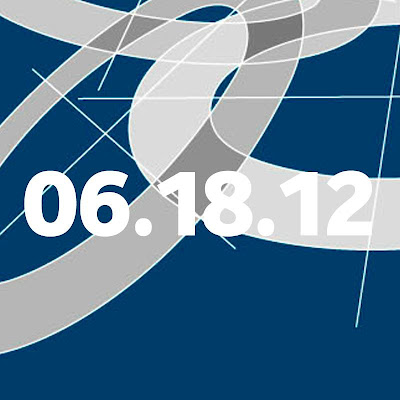 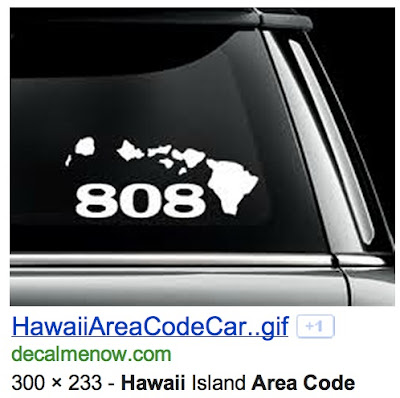 This Transistor Rhythm is also used in the teaser images which has model number 808, which confirms that Nokia 808 Pure View is going to be launched in USA on 18th, June, 2012. What else do you guys from United States expect from Nokia? Windows 8 Tablet??? 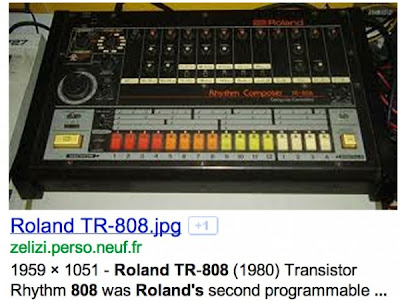 You can also check out the unboxing pictures and video of Nokia 808 Pure View over here.
The Nokia 808 PureView has a 41 megapixel camera that uses Nokia’s PureView technology to combine multiple pixels to create high quality images. It also uses that tech to provide you with up to 3x lossless digital zoom. The camera also has a Xenon flash as well as LED and can record videos in 1080p resolution.
Other features include a 4.0-inch, 640 x 360 resolution AMOLED display, 16GB internal memory with microSD card slot, Bluetooth, GPS, Wi-Fi, USB On-the-Go, NFC, HDMI-out, DLNA, Nokia Maps software and Nokia Belle FP1 (Carla) operating system which is soon going to be updated with Nokia Belle FP2 (Donna). <<-- Check out the 50 plus Nokia Belle FP2 Screen Shots.