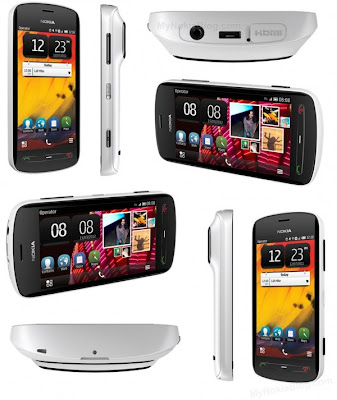 Nokia 808 Pure View will be making its way to United States in next couple of months according to this interesting fact revealed by PC Mag. And that wouldn’t be locked on any telecom carrier and will be sold carrier unlocked.

In the meantime, U.S. phone buffs will soon be able to get hold of the PureView 808, Nokia’s 41-megapixel camera phone. While the phone won’t be picked up by a U.S. carrier, it’ll be AT&T-compatible and sold unlocked here, according to Weber. “We’ll figure out a way to make that available in the U.S. in the next couple of months,” he said.