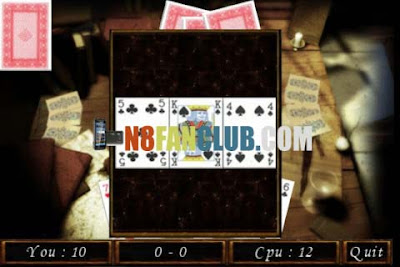 Pishti is one of the popular anatolian card game, using a standard 52 card pack.bIt is normally played by two people. Cards are played to a central pile, which can be captured by matching the previous card played or playing a jack. Points are scored for certain captured cards. The word ” Pishti ” , which means ” cooked ” , describes a capture of a pile containing only one card, for which extra points are scored. 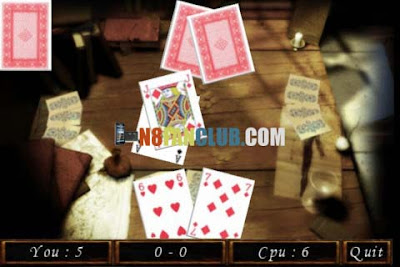