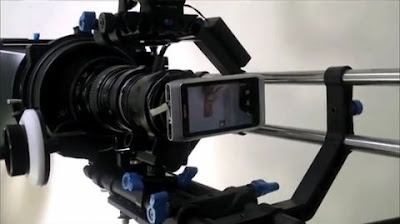 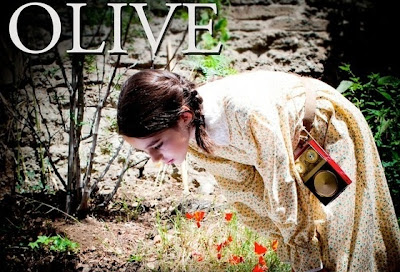 The film simply put is about a little girl that goes into the lives of three people — an old lonely woman, a foreigner having a hard time acclimating in the United States, and an obese man — and transforms their lives without saying one word.