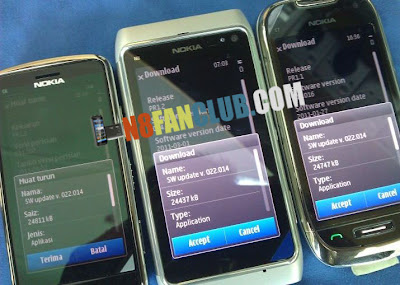 Symbian Anna firmware was spotted on NaviFirm yesterday. Today the Symbian Anna updates have been started to roll out for Nokia N8, C7, E7 and C6-01 over (Nokia Software Updater, Ovi Suite) (290MB) and Over the Air (27MB) (Dial *#0000# and Check for OTA updates) 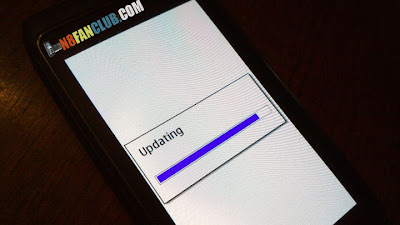 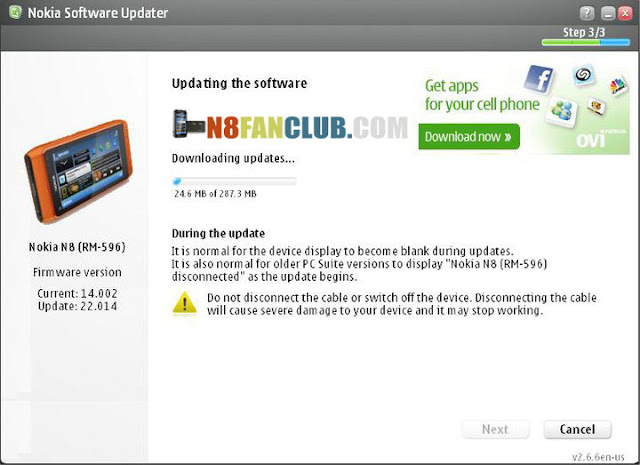 The update process will take around 20 minutes, with the exact timing being largely dependent on the speed of your Internet connection. While all your apps and data will be preserved we would still recommended following the prompt to perform a backup before downloading and installing the update. 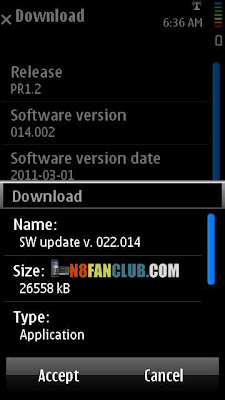 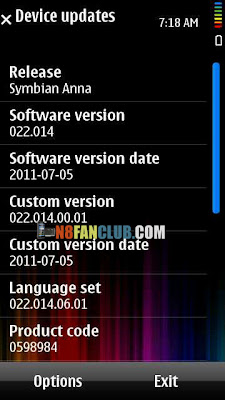 More through the day as more details are noticed and as more devices receive the Anna update. Initial extra observations, beyond the changelog above:

Note: It may take some time before the new firmware is available for your region.
Change-logs via {All About Symbian}