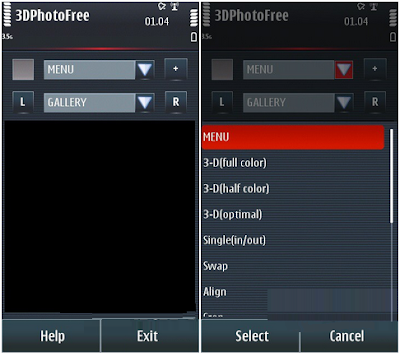 Turn your phone into a 3D camera. Advanced 3D modes and editing tools let you create your masterpiece in a few seconds. Make your old album of photos into 3D with the unique ‘Single Photo’ mode. And best of all its free.

3DphotoFree is an app developed by Kurosh Tech which allows users to turn their photo albums into 3D images. The app offers advanced 3D mode (including the ‘Single Photo’ mode) and editing tools that let users transform their old photos into amazing 3D pictures. Go to Gallery to load photo thumbnails in the Gallery area. Two photos need to be loaded in the left (L) and right (R) photo areas to create a 3D picture. Three 3D options are available to make a 3D picture: 3D full color, 3D half color (for photos with excessive reds) and 3D optimal (which created photos with minimal ghosting and retinal rivalry). The app has also a useful Swap button in case users have loaded the wrong left/right photos or if 3D glasses have interchanged lenses. Single photos can also be turned in 3D pictures by loading the same photo in the left and right photo areas. To create the 3D photo click Single Photo (in/ out). 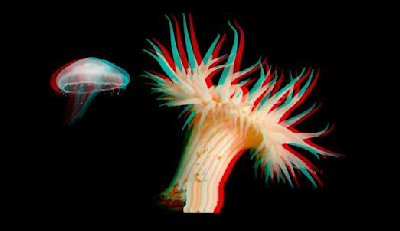