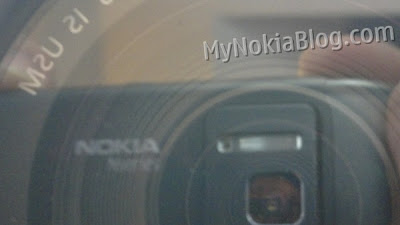 Camera Guru of Nokia, Damien Dinning has been chatting to twitter folk about a new N8 specific update that will add 30FPS video with continuous autofocus.
These were available as hacks very early on to the N8, with continuous autofocus later being available in an App available at Ovi Store. In interviews about pre-production N8, Damien had noted they were working on it possibly for future updates. Although this could have been released at launch, Damien has been very strict to make sure this is done just right (and of course with this knowledge, will go on to benefit future models. Remember again what we’ve seen in N8 is supposedly only a fraction of what Nokia can do in the imaging space).
On twitter, these features were confirmed for the N8. Damien  was asked by Harkison whether CAF would damage his N8, to which Damien said it depended on the software optimization.
Damien mentions requiring Anna release, but one that is specific to the N8. This might explain perhaps why it’s taking that little bit longer when X7/E6 already have Anna (though, why not for E7/C7/C6-01)

“There wil be an N8 specific update coming which will. You need the code from Anna though.”