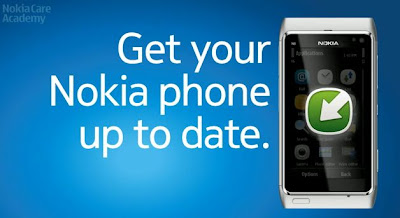 Nokia had uploaded a new video tutorial about ‘Device Software Update’ over its official Youtube support channel which has been turned into Private Video (http://www.youtube.com/watch?v=PuDwI7ztJQE). The new uploaded video highlights some of the upcoming features of Symbian Anna (aka PR.20). Well, It looks like Nokia support team is getting themselves ready for this much awaited Symbian update. However we have managed to create video from the screenshots which were available on the internet. Check out the video after break.

Most probably this Symbian Anna PR 2.0 firmware update would be available for all Symbian^3 Smart Phones in June, 2011 as promised by Nokia (Symbian Anna will be available before Q2 of 2011)