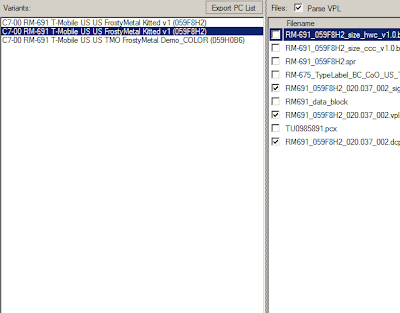 The release of Symbian Anna (previously known as PR2.0 of Symbian^3) could be imminent. The firmware has now appeared on Navifirm for the T-Mobile Astound, which is basically a T-Mobile branded Nokia C7-00. The firmware version appears to be 20.37. 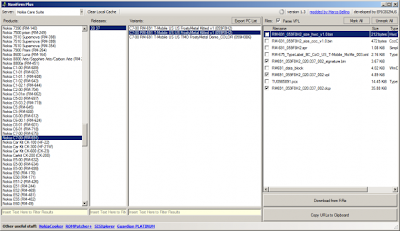 An appearance on Navifirm usually means that we’ll see an update go official in just a few days. So we can assume that Symbian Anna for our N8 will also be coming so soon 🙂