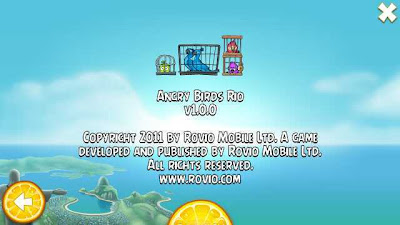 In Angry Birds Rio, the original Angry Birds are kidnapped and taken to the magical city of Rio de Janeiro, where they eventually escape their captors and set out to to save their friends, Blu and Jewel – two rare macaws and the stars of the upcoming Fox motion picture, Rio. Angry Birds Rio will pair the physics-based gameplay of the original game with unique twists based on the film. 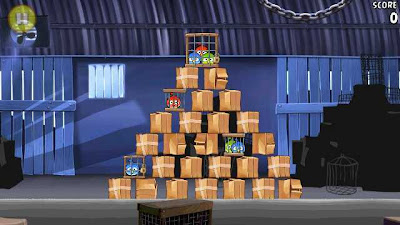 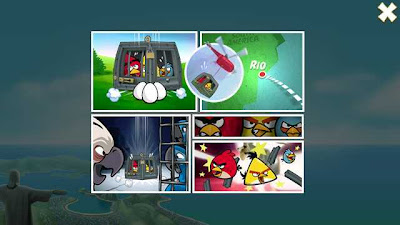 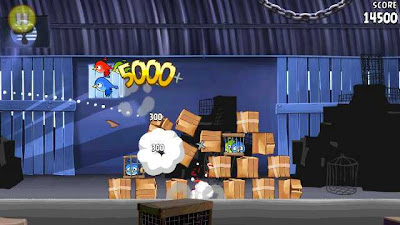 Angry Birds Rio features:
– Two fantastic episodes with 60 exciting levels!
– Completely new achievements!
– Special Hidden fruits – discover them all!
– Put your Angry Birds skills to the ultimate test in a spectacular boss fight!
Expect plenty more where this came from: Episodic updates throughout 2011!
The most exciting of avian adventures continues! Help the Angry Birds to free their friends and defeat the evil smugglers! Stay tuned for further fun episodes!
Note: Please install version v1.3.0 and then install the update v1.4.4. If you have already installed v1.3.0 then just install v1.4.4 update from the download package below.