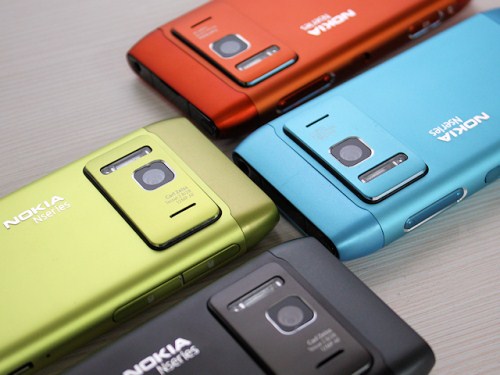 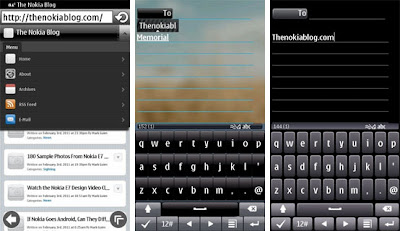 Here is a video preview of upcoming firmware PR 2.0 for Nokia N8 which is considered to be the major update for Symbian^3 devices. The major improvements in this firmware include split screen QWERTY keyboard (portrait keyboard) and the browser update. Overall the interface after this update seems fluid and fast. We expect Nokia to release this update as promised in early April and waiting for the PR 3.0 which would bring major changes in the user interface. (Symbian^3 -> Symbian^4 transformation)