Nokia Executive and Board Member Niklas Savander said in an interview that under the Microsoft-Nokia deal the Finns are free to customize the mobile OS as they see fit. No other maker was allowed so far to meddle with the looks and feel of Windows Phone 7. However under the terms of the new agreement with Nokia, Microsoft has obviously loosened the grip a bit. 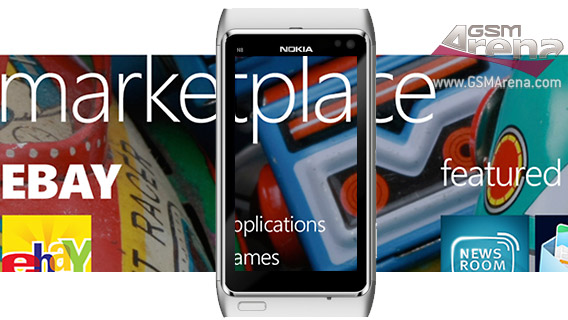 Nokia has obviously negotiated hard in that exclusive deal. We hope something good comes out of it.