While we wait for the PR1.1 firmware update, small updates are tricking in for Symbian^3 devices like the Nokia N8 and C7 through the Software Update app. 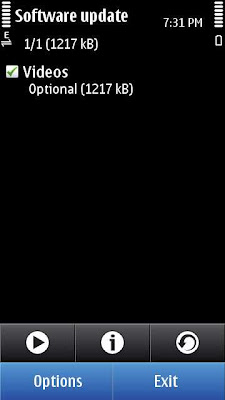 After the Apps Update, now there is a Videos update – a 1217KB update – that brings in one of the sorely missed features in the N8 – the ability to play subtitles along with videos on the default video player. Given that the N8 was very good at playing a wide variety of video formats and codecs, it was surprising that this feature was not included, but this update, thankfully, include that support. Download it over here 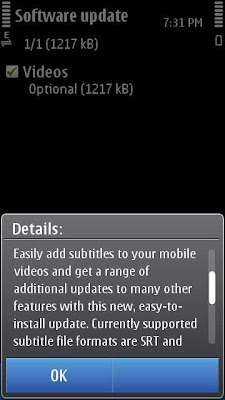 Currently, subtitles in the SRT and SUB format are supported via this update. The update also promises “additional updates to many other features.”
I have tested the new features and it works well. Just make sure that the video file and the srt / sub file both have the same name. 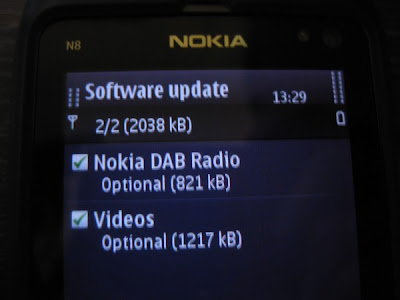 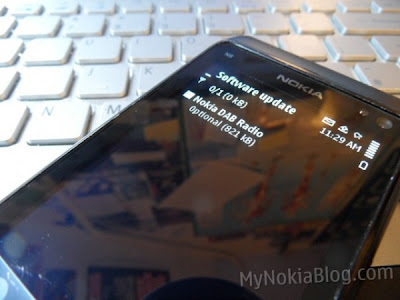 Users in the UK region have also reported that they have received a DAB ( Digital Audio Broadcasting) update (821KB), but the update is not available in Pakistan / India, neither is DAB, We believe. The videos update on the other hand is available in Pakistan and India for N8 and C7 ( if you are not seeing it, advance the date on your phone by a week or so.