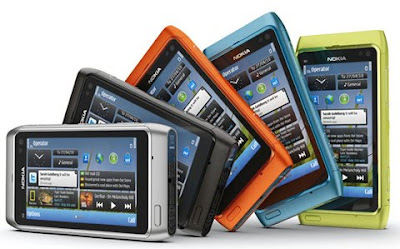 Nokia has confirmed to Reuters that the N8 willbe the last Nseries device to run Symbian. All future Nseries devices will use MeeGo – the new software platform developed by Intel and Nokia.
Nokia’s next flagship smartphone, the N8, will be the last N-series phone running Symbian software.

So Nokia believes on Meego for the future. Lets see hows the things going for meego. We are excited. How about you ??