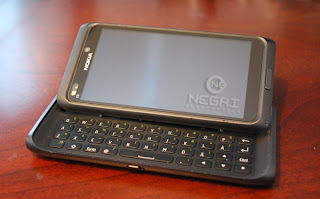 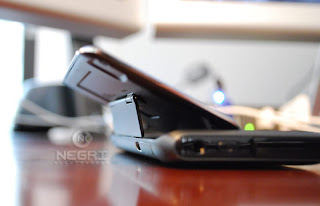 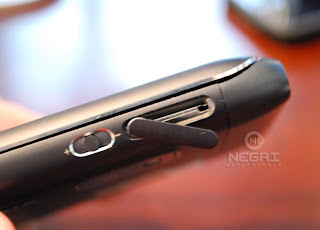 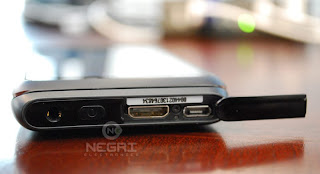 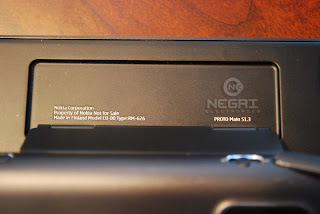 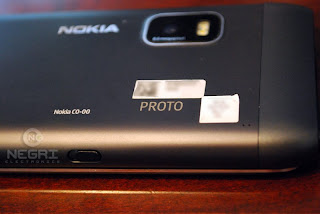 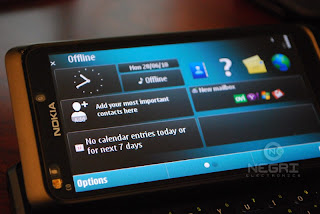 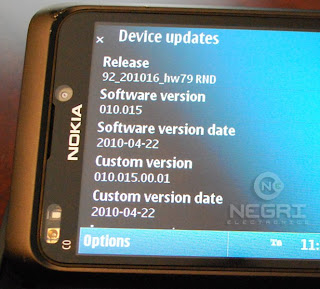 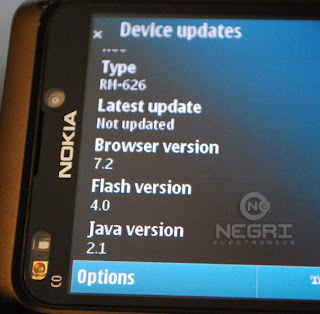 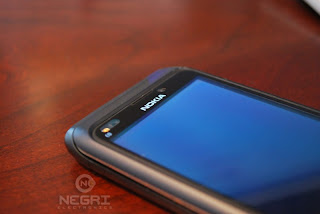 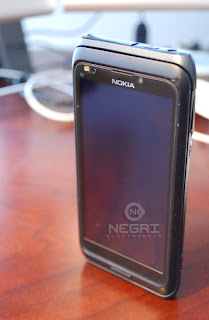 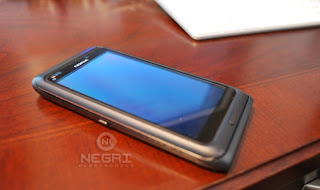 It’s not the first time we see the upcoming QWERTY-fied Nokia slider running the Symbian^3 which is called N9, C7 or maybe E7, who knows. First it appeared on an odd Nokia teaser, then we came upon a bunch of live images but this time we finally get to see some action.
Now the Nokia N9 poses for some more images and an extensive hands-on video. And guess what! Unlike other leaked images and videos which are blurry or too small in most cases, those shots are of pretty high quality.

We didn’t have the chance to take a closer look at the yet unnanounced device when it first leaked on that uninspiring Nokia teaser. The images that surfaced a bit later were just about fine, but didn’t even come close to telling the whole story.
By the way, the guys who posted those images and the video below calls the handset Nokia N9 but the prototype is named by Nokia C0 so we won’t be surprised if it turns out the next addition to the Cseries. There are also rumors of it joining the Eseries so we will have to wait and see how this one unfolds. And here is the phone in action.